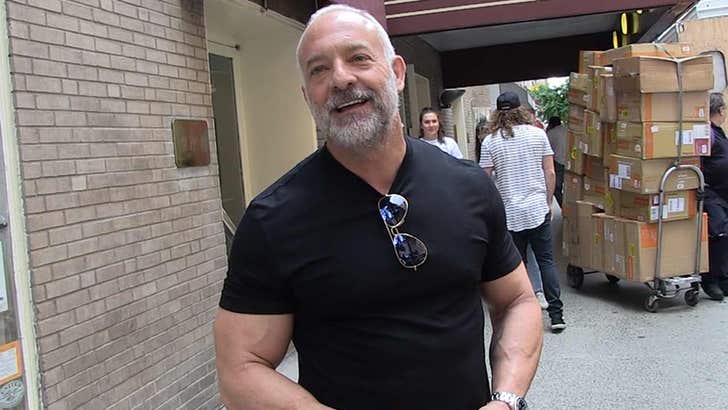 "Always wanted to do that," Fertitta says.

Lorenzo and his brother Frank sold their shares of the UFC back in 2016 as part of that $4 BILLION deal with WME-IMG ... and he tells us he's now trying to invest some of those profits into a pro football team in the very near future.

The problem for Lorenzo ... he says he just can't find somebody willing to sell their squad!!!

As for which team Lorenzo ultimately wants to buy -- he says he's not picky ... telling us, "I love football so much it doesn’t matter. I'd do anywhere.”

There's more ... Fertitta also spoke with us about Conor McGregor and Khabib Nurmagomedov -- and even told us why he still misses owning the UFC a little bit!!! 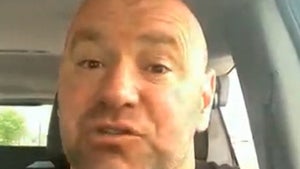 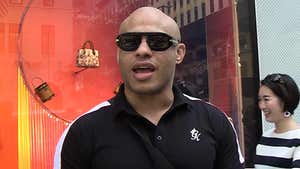