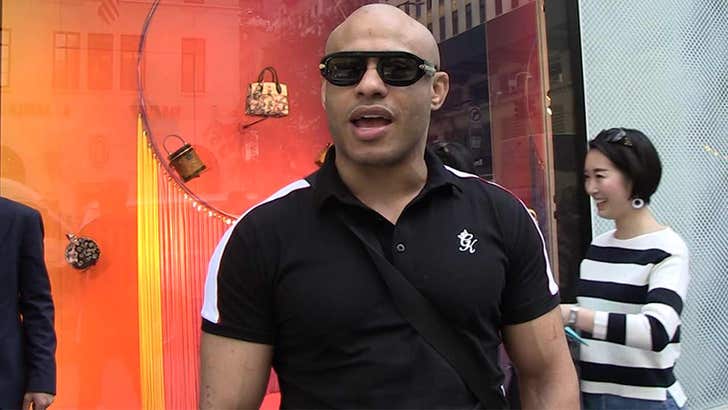 The reason Khabib Nurmagomedov agreed to fight Dustin Poirier in Sept. instead of a rematch with Conor McGregor is simple ... "McGregor didn't beg enough."

... this according to Khabib's manager, Ali Abdelaziz.

Of course, the REAL reason is that Khabib vs. Dustin is for the unified UFC lightweight title -- which was a huge priority to Dana White -- but hey, who doesn't love a little smack talk?!

So, when will the Khabib vs. Conor fight actually happen? Maybe never.

Ali says he doesn't believe McGregor ever wants to fight again -- saying Conor's more concerned with being an "Instagram model" these days than fighting for a UFC title.

Ali also says the UFC is stacked with talent -- from Khabib to Tony Ferguson to Poirier -- and they don't need Conor anymore.

So, if Conor really does want a second crack at Khabib, what needs to happen? 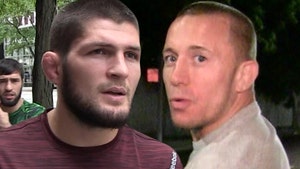