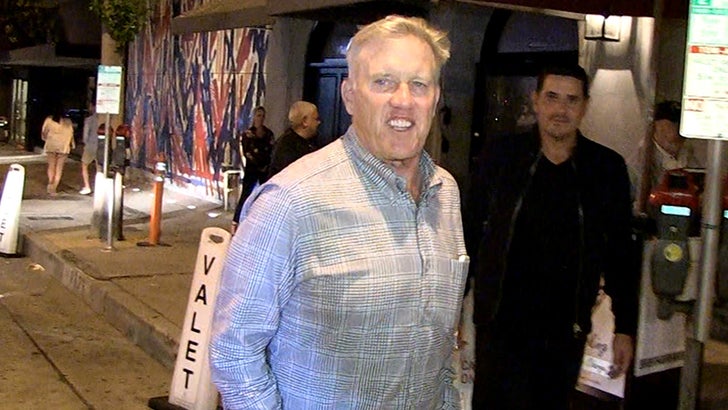 We know ... it ain't exactly bombshell news -- but it's cool to hear Elway talk up his young rookie.

"He's a young guy. He's got a great future," Elway said about the 2nd-round pick out of Missouri.

Of course, there's no doubt Flacco is the starter -- the Broncos traded for him during the off-season and they'll be paying him $18.5 MILLION this year.

On his way out of Craig's in L.A., Elway -- who stopped for pics with fans and even signed autographs -- said he thinks Flacco can do what Peyton Manning did ... and become the missing the piece that leads Denver to the Super Bowl.

Elway also threw his support behind Brittany Bowlen -- who's rumored to be taking over the team in the wake of her father's passing.

As we previously reported, Pat Bowlen -- who owned the team for decades -- died last week after his battle with Alzheimer's disease. 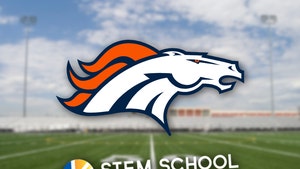