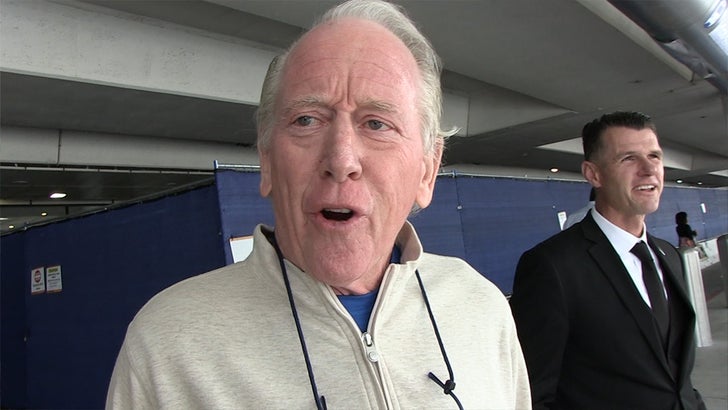 If ya think Eli Manning's dad is pissed the Giants drafted his son's replacement ... think again -- 'cause Archie Manning tells TMZ Sports, Daniel Jones is a GOOD pick for the G-men.

Of course, the Giants just picked up the Duke QB with the No. 6 overall selection in April's NFL Draft ... and that means Eli's days are officially numbered in NY.

But, Archie says he ain't mad Eli's team drafted a guy to replace him ... and, in fact, Papa Manning says he actually saw it coming.

"I knew they were probably going to draft a QB," Archie says.

As for how Eli is handling the situation, Archie tells us the 38-year-old isn't ready to give up the starting QB reins just yet ... saying, "he's working hard, ready to go."

By the way, we also asked how Peyton is dealing with rooting for both the Colts and Broncos now that he's retired ... and Archie says he's finding a way to do it just fine!!! 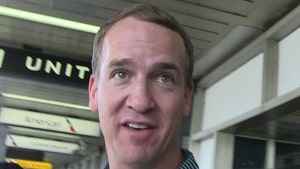 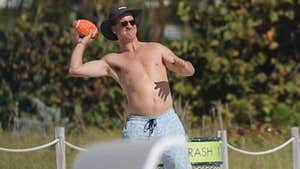