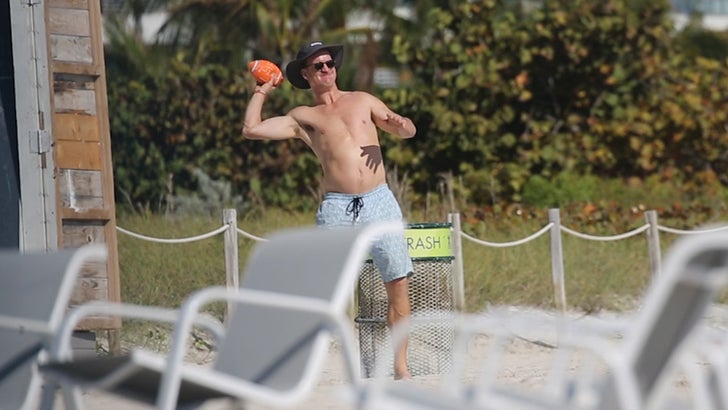 Judging by Peyton Manning's beach bod, no football and a ton of Nationwide commercials does a body good!!!

Check out the retired 42-year-old on the beach in Miami this week -- tossin' around a football with his kids ... and showing off his shirtless, hairless physique.

Look, he's no Cam Newton ... but he's in pretty damn good shape for a guy who's been retired for nearly 3 years!!!

Check the vid ... dude's flashing bulky traps, decent biceps, faint abs -- and yeah, the cannon arm is still there too!!! 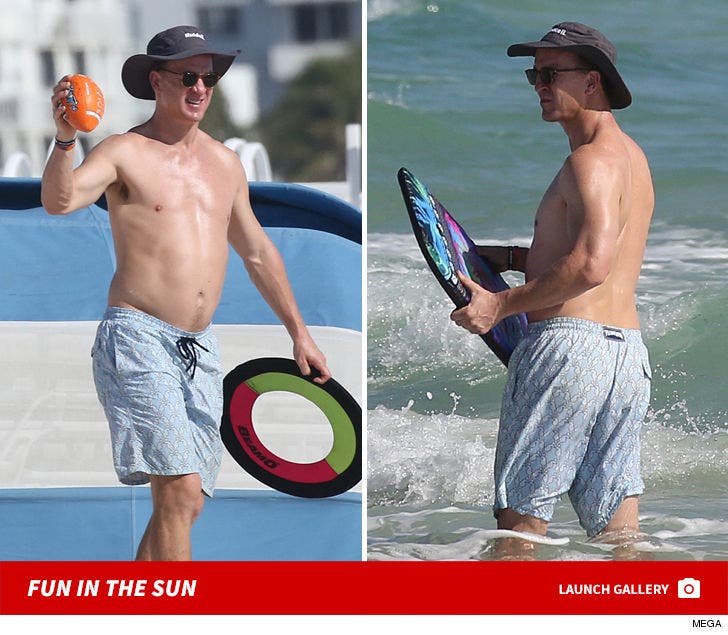 Of course, Peyton quit the NFL after winning the Super Bowl in 2016 (following the 2015 season) -- ending one of the most impressive careers in the history of the league.

It all begs the question ... is his bod better than Tom Brady's right now???

A shirtless TB12 was spotted on vacation with Gisele in Costa Rica just last week ... you be the judge. 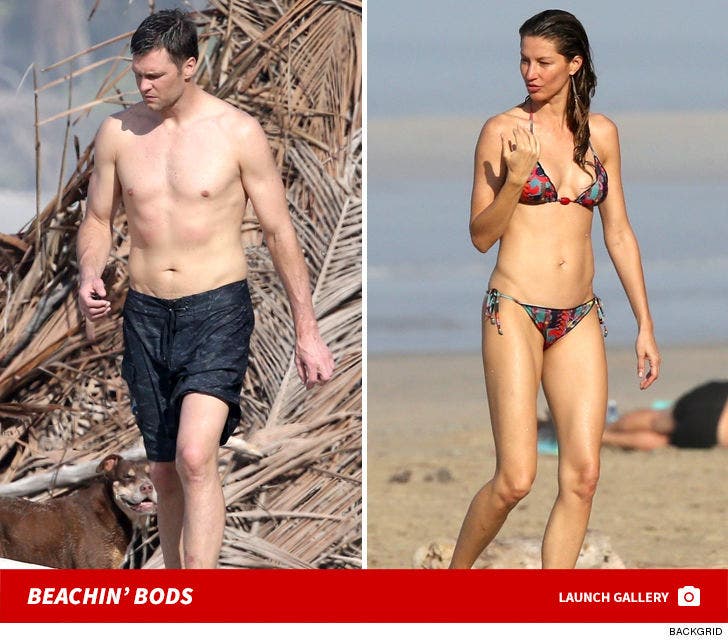 Peyton is a surefire 1st ballot Hall of Famer when he becomes eligible in 2021.

Peyton's little bro, Eli Manning, is still in the league -- but at 38 years old and following a less-than-stellar 2018 campaign ... the Giants QB might be joining his brother on the beach in the near future. 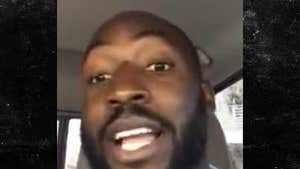 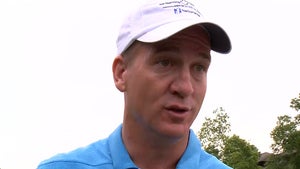