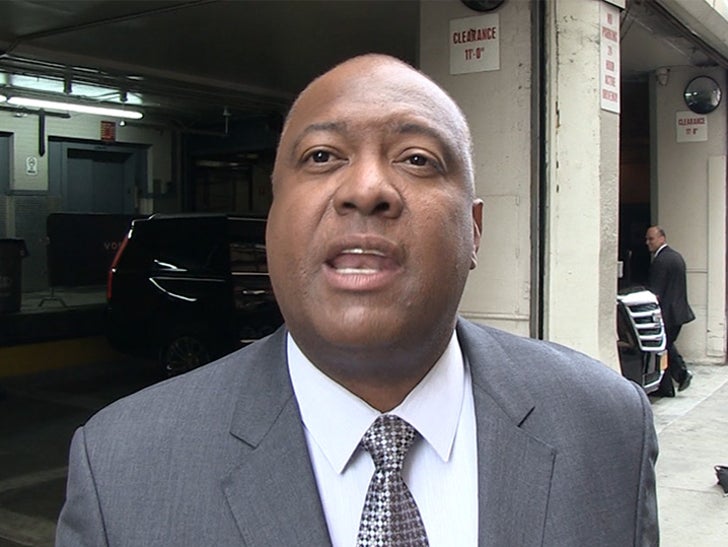 4:12 PM PT -- Peete is ADAMANTLY denying the allegations in a new statement to TMZ Sports ... saying through a rep, "There was no scam."

"First of all, the investor in this venture in question was not Carlos Rogers the NFL player but another Carlos Rogers altogether. Unfortunately, the error in naming the incorrect Mr. Rogers in the initial reporting caused him unnecessary involvement, confusion and inconvenience.

In 2016, Rodney Peete -along with other former NFL players as well as business and community leaders teamed up to create a dynamic coalition to craft a proposal to keep the Raiders from leaving Oakland, California, acquire a new stadium and develop the surrounding property.

The effort was a well documented, noble and hard fought one. It lasted about two years. There were several enthusiastic investors involved and hopes were high especially among the many Oakland Raiders fans and the Oakland community who had a strong emotional investment in keeping their beloved team from moving again. Tremendous amounts of hard work, sweat, passion, time, energy and money went into this effort. There was no scam or anything fraudulent or illegitimate about this venture or the people involved whatsoever.

It was and still is crushing to so many that it didn’t succeed but it was not from lack of effort.

Investors understand that not all investments pan out, but everyone who invested in the efforts for the Raiders to remain in Oakland fought with integrity to make that time and effort worthwhile, in honor of the millions of fans in Oakland and throughout the West Coast who have supported the team since 1960.

Currently attorneys are in active talks on a resolution to this matter."

1:25 PM -- We initially reported the man behind the suit, Carlos Rogers, is the former NFL star -- but that is not the case. The ex-NFL player named Carlos Rogers DID not file the lawsuit.

The Carlos Rogers who DID file the lawsuit is a real estate and business investor.

Ex-NFL star Rodney Peete is being sued for allegedly running a scam on an investor in a failed plot to keep the Raiders from moving to Las Vegas.

It's all in court docs obtained by TMZ Sports ... in which a man named Carlos Rogers says Peete approached him in 2016 to invest in a group that would provide financing for football facilities that would help sway the Raiders to stay in NorCal.

In his lawsuit, Rogers says Peete provided him with a real investment plan that looked solid -- and if the Raiders decided to move to Vegas, he was promised he'd get his investment back in full.

In fact, Rogers says Peete personally guaranteed that he'd get paid back -- a point he reiterated in emails. One read bluntly, "Everyone will be paid back."

Rogers says he wired $350,000 to Peete in 2017 -- but when the Raiders announced they were moving to Vegas, he never got his money back as promised.

Rogers says he pressed Peete, but Rodney repeatedly stalled and came up with excuses -- and he still hasn't been paid back.

Now, Rogers is suing for fraud -- claiming Peete never ever intended to pay back the money ... it was a scam all along.

Of course, Rodney Peete was also a big NFL star -- who played for 16 years professionally after a solid career at USC. 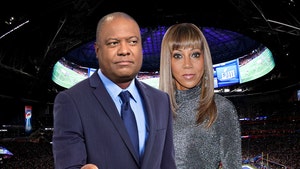 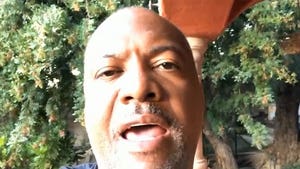