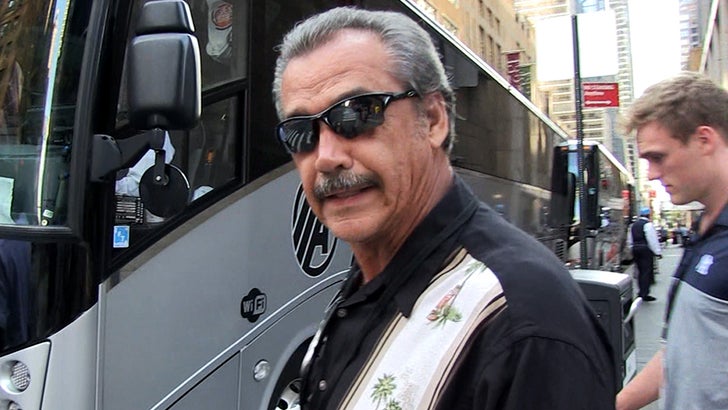 CC has been pitching in pinstripes since 2009 ... logging 133 wins, a 3.75 ERA and 1,650 strikeouts -- and Guidry says those numbers should get him a place in center field at Yankees Stadium.

Of course, Guidry knows a thing or two about the honor -- his number is one of only a handful to ever be retired in Monument Park -- and he tells us CC "should be" in there right alongside him.

In fact, the former Cy Young winner -- who's also a 2-time World Series champ and 4-time All-Star -- is so high on Sabathia, he tells us the 38-year-old also belongs in Pro Baseball's Hall of Fame!!! 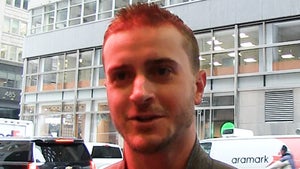 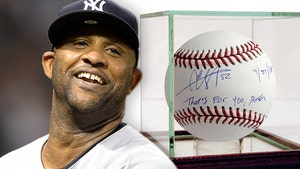