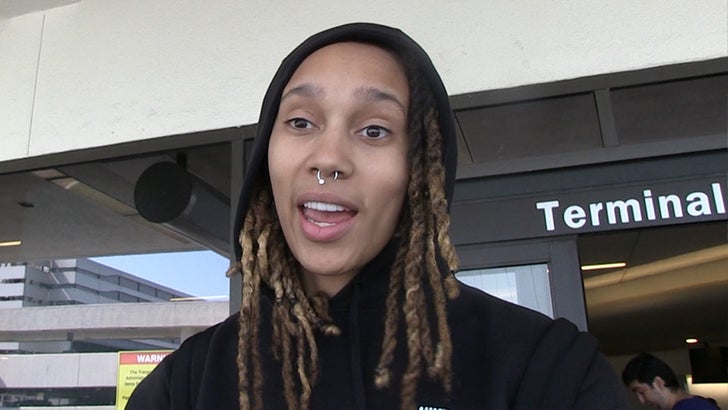 28-year-old Griner is openly gay -- she's engaged to longtime girlfriend Cherelle Watson -- and knows first hand how tough it can be to come out when you're a big star under the microscope.

But, the 5-time WNBA All-Star says she's especially impressed with the "Old Town Road" artist for not letting homophobes and negative gay stereotypes (especially in the hip-hop world) stop him from going public about his sexuality.

Lil Nas X came out via a social media post on June 30 -- the last day of Gay Pride month -- and we're told he was inspired to do so after such a positive experience performing at the Glastonbury Music Festival in England, which is known for its inclusivity. 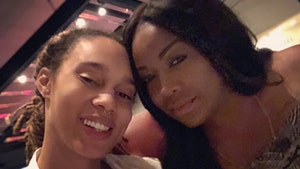