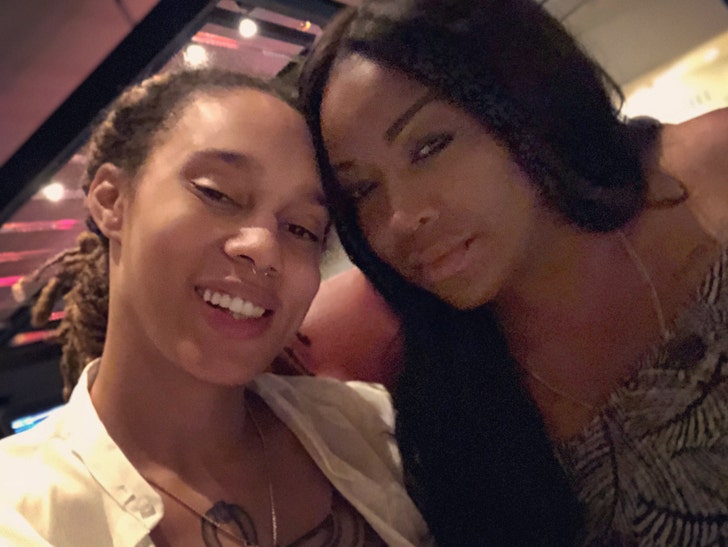 Brittney Griner is gonna try the marriage thing again -- the WNBA star just proposed to her longtime girlfriend with a fat ring ... and she said YES!!

The Phoenix Mercury center popped the question to Cherelle Watson -- the two met while they were students back at Baylor.

Hopefully, Griner's 2nd time on the alter will go better than her first -- a 28-day marriage to fellow WNBA player Glory Johnson that ended in violence.

As we previously reported, both Griner and Johnson were arrested for domestic violence in 2015 after an argument turned physical ... and they ended up in a full-on fight in their Arizona home.

Johnson got pregnant with twins during their relationship -- and when they split, the judge ordered Griner to pay child support to Johnson.

Johnson reportedly moved on and began dating a man. Griner began her relationship with Watson shortly after.

In a social media post to Watson, Griner wrote ... "My best friend, my lover, my partner in life. I love you." 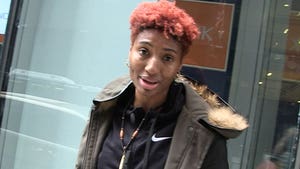 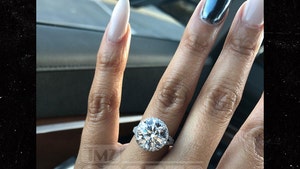 Derek Fisher's Engagement Ring Looks Like $1 Million Because It Is