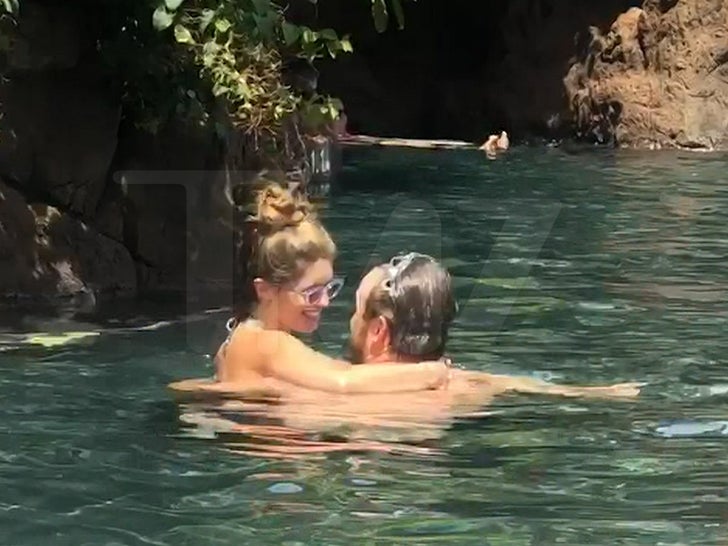 Chris Pratt and Katherine Schwarzenegger are packing on some serious PDA in paradise. Newlyweds, right?

The couple was honeymooning on the Hawaiian island of Lanai 2 weeks after tying the knot, and seemed to get a little handsy while chilling in the pool at their resort. We're told they kept to themselves -- enjoying each other's company, and avoiding chit chat with other vacationers.

In other words ... a honeymoon. 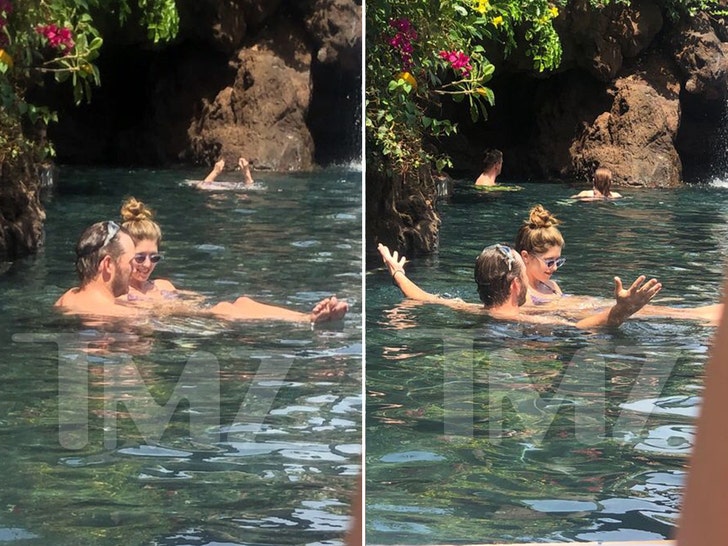 You can feel the newlywed love ... as they played around in the water. We're told Chris also took some time out for fitness, getting in some laps. When they weren't in the pool, they played cards and did some reading. Sounds pretty ... honeymoon-like. 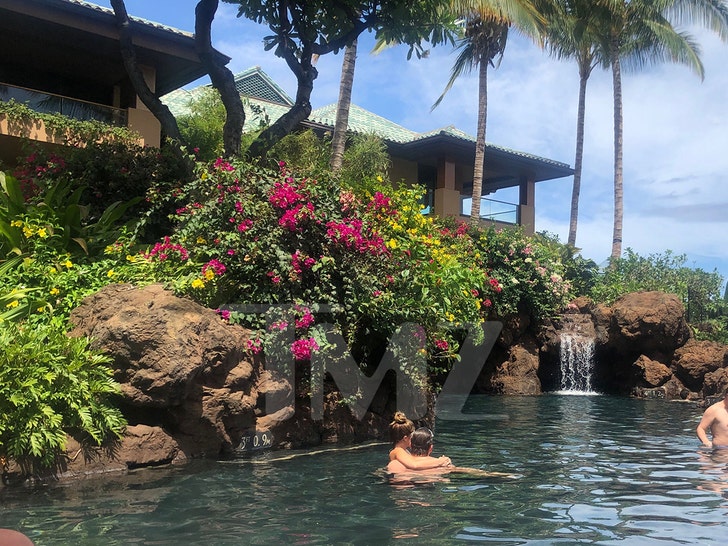 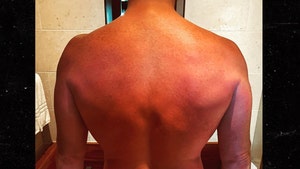 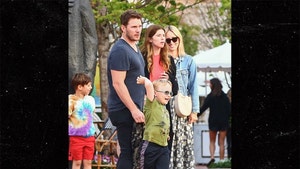