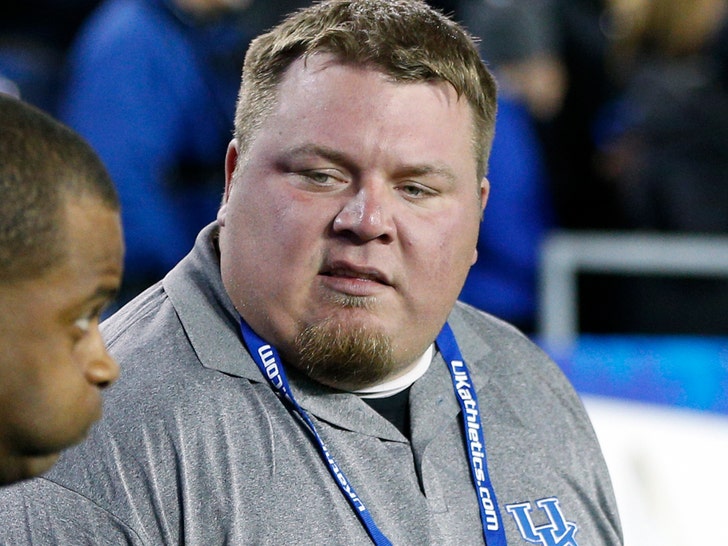 2:39 PM PT -- Eli Manning released a statement on Lorenzen's passing, saying ... “Jared was a great teammate and friend. We competed against each other in college and came to the Giants together."

"My thoughts and prayers go out to his family. I will always remember his competitive spirit and his good nature. Jared has left us all way too soon.”

Ex-NFL quarterback Jared Lorenzen -- aka The Hefty Lefty -- has died at 38 after battling heart and kidney issues, his family confirmed.

Lorenzen was admitted to the hospital over the weekend and underwent dialysis after falling ill with an infection that affected his kidney and heart.

But, after doctors tried to save his life, Lorenzen succumbed to to his ailments and passed away Wednesday.

"It is with heavy hearts that the family of Jared Lorenzen, would like to extend our sincere thanks and appreciation for all of your support and prayers over the past 6 days," the family said in a statement.

"We are deeply saddened to announce the passing of Jared today, July 3, 2019."

"Again, we appreciate all of the warm wishes and prayers but as a family we would request your respect and privacy." 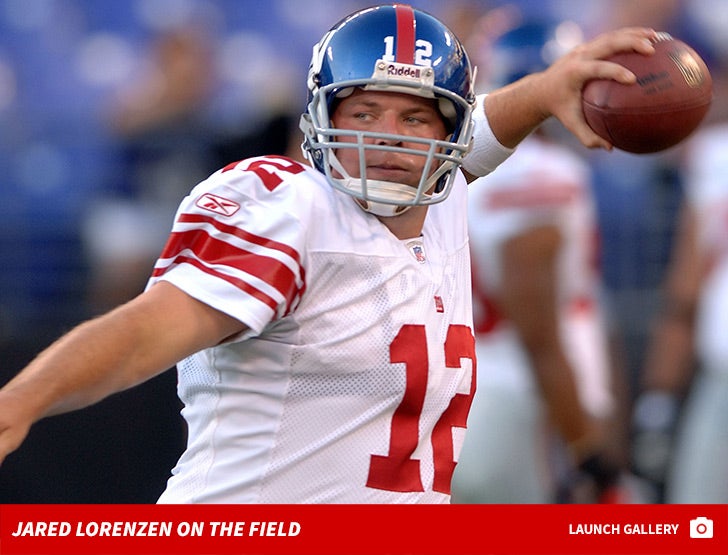 Jared became a national sensation as the QB at Kentucky back in the early 2000s because -- well, he wasn't built like a traditional QB ... weighing in around 300 pounds.

After college, Lorenzen joined the NY Giants as an undrafted free agent -- where he became Eli Manning's backup ... and he won a Super Bowl ring as a part of the 2007 team, when they beat the undefeated Patriots.

He went on to play indoor football for the Northern Kentucky River Monsters in 2013 -- and played well until suffering a broken leg, which ultimately ended his career.

Before college, Lorenzen was a high school stud -- he was awarded the prestigious Kentucky Mr. Football award for the best player in the state.

In college, he was the All-SEC 2nd team QB.

We've had Jared as a guest on "TMZ Sports" over the years -- and he couldn't have been nicer. Always super friendly and loved talking about football. 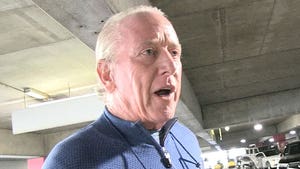