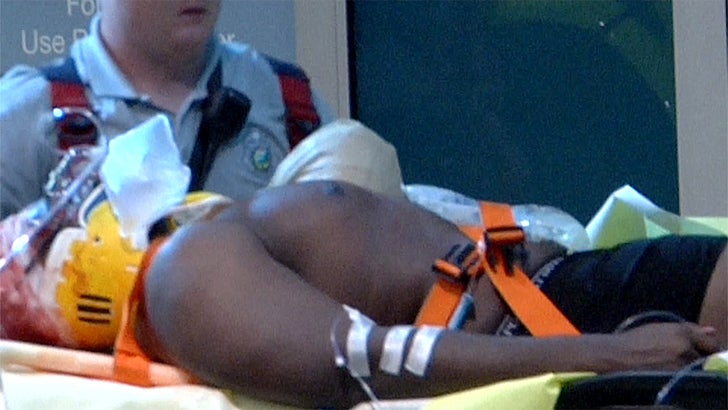 Miami Dolphins defensive tackle Kendrick Norton was in a horrific accident Thursday morning, and lost an arm in the crash.

The crash occurred just after 1 AM on State Road 836 in Miami. Kendrick was driving his Ford F-250 when it struck a concrete barrier wall and flipped over, coming to rest on its roof.

According to police dispatch audio, EMT personnel requested a Heavy 1 -- a tow truck that can lift a large vehicle.  It appears his arm was pinned underneath the truck.  Part of the police dispatch audio suggests the arm may have been severed at the scene ... you hear the operator say, "Cannot reach the amputator [or amputated] arm." 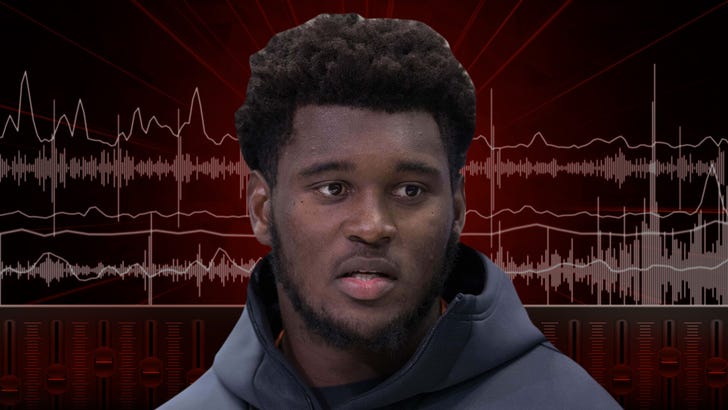 They canceled the Heavy 1 because fire and rescue personnel were able to free the arm.

Kendrick and a female companion were rushed to a nearby hospital. We do not know the status of their condition, but we're told it's "non life-threatening."

Norton had a stellar run when he was at the University of Miami, and he was selected in the 7th round of the 2018 NFL draft by the Carolina Panthers. He spent most of the season on the practice squad and later in the season signed with the Miami Dolphins. 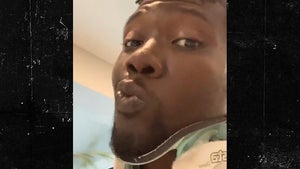 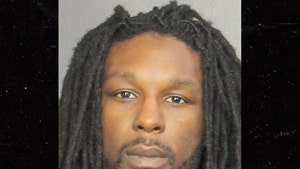