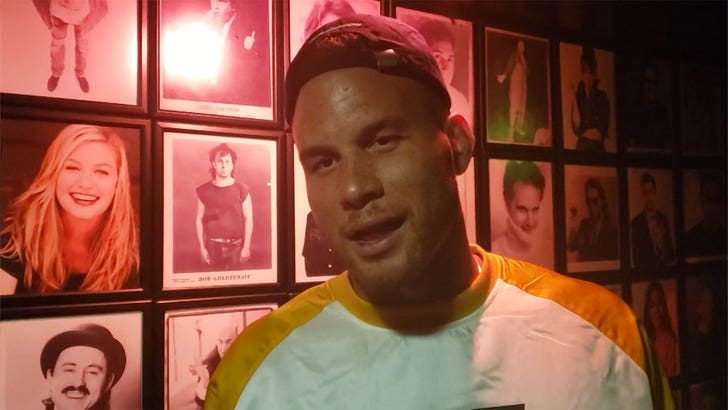 Blake Griffin thinks Kawhi Leonard choosing the Clippers is "good for basketball" ... but warns the superstar that L.A. definitely has it's ups and downs!

Griffin would know ... he spent 8 seasons with the L.A. Clippers before being traded to the Detroit Pistons in early 2018.

In fact, Blake still spends a bunch of his time in Los Angeles -- he was at the famous Comedy Store on Friday night -- so, we asked him about Kawhi's big move.

"I think it's good for basketball, good for L.A.," Griffin told TMZ Sports ... "I think it'll bring a little bit more balance to the Los Angeles basketball scene, so its good!"

But, when we asked Blake if he preferred L.A. to other cites, the 30-year-old didn't try and sugarcoat his answer.

"No, to be honest. I think playing in another city now I see the advantages and disadvantages to playing in different places."

He added, "Everything has a positive and a negative. It just depends on what you value."

Of course, the Kawhi news is rocking the NBA world -- he's leaving his championship Toronto Raptors squad to play in L.A. with Paul George.

Meanwhile, the Lakers added Anthony Davis to play with LeBron James ... so yeah, Blake's right -- L.A. basketball is gonna be crazy this season! 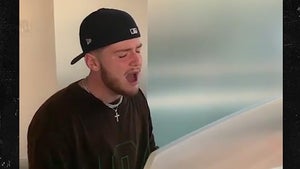