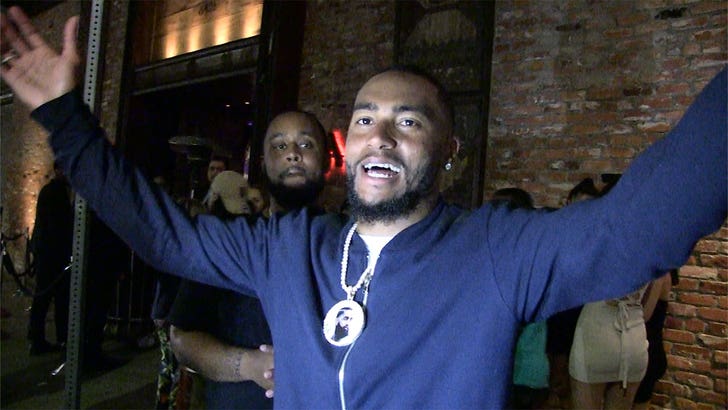 DeSean Jackson says LeBron James is locked in and laser-focused on bringing the Lakers back to greatness ... and he knows it firsthand because he spoke with him over the weekend.

The NFL star hit up TAO in Hollywood for Kevin Hart's 40th birthday party -- which was packed with huge stars including LeBron.

D-Jax says the two spoke about the upcoming NBA season -- and Bron told him the 2019-20 season is gonna be a bloodbath!

Of course, Bron has a pretty solid running mate this season -- with Anthony Davis joining the Lake Show. 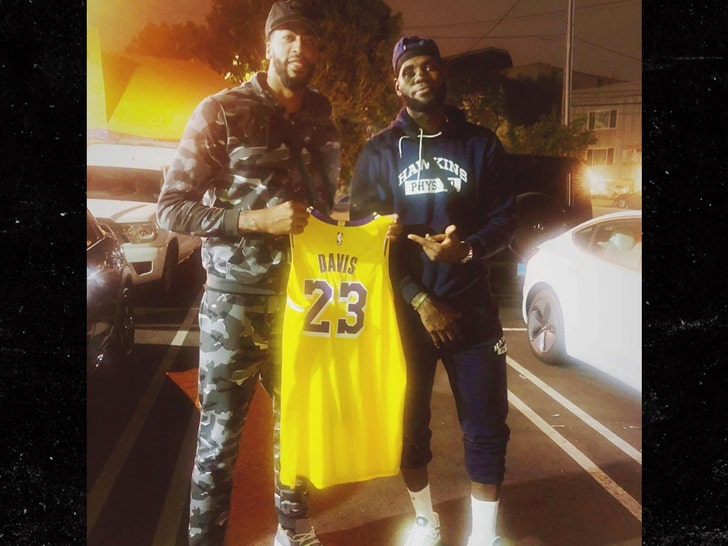 DeSean -- who's from L.A. -- says he knows there's a TON of hype surrounding Kawhi Leonard, Paul George and the Clippers ... but he's warning everyone not to sleep on the Purple and Gold.

"Slow your roll on that Clippers sh*t. It's a little early, man. Chill out. We gotta see what they doing."

"It's gonna be a nice little rivalry for the city, though. Los Angeles, we got something going."

The NBA season kicks off in October. Tick tock ... 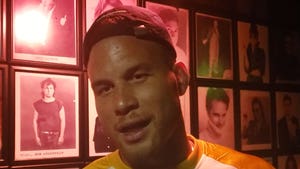 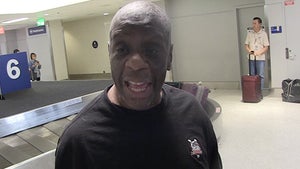