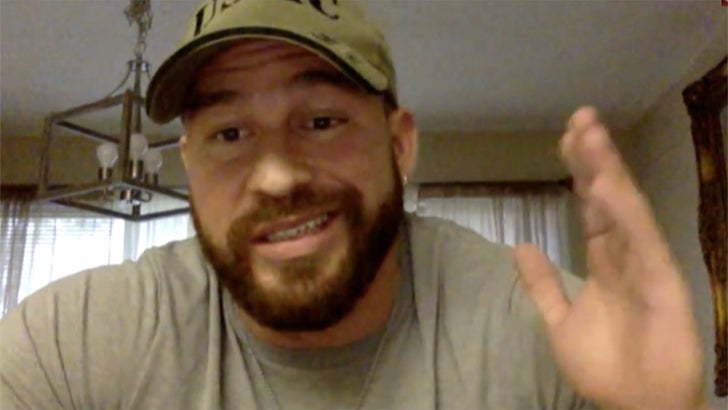 Jenelle Evans may have won the battle but her ex, Nathan Griffith, vows to win the war ... cause he's taking her to court again to regain primary custody of their 5-year-old son, Kaiser.

Nathan hopped on "TMZ Live" Tuesday and laid out his case on why Jenelle's an unfit parent and why Kaiser belongs with him. He's not happy Jenelle regained custody of their 5-year-old son, and to add insult to injury, he says she's being vindictive. 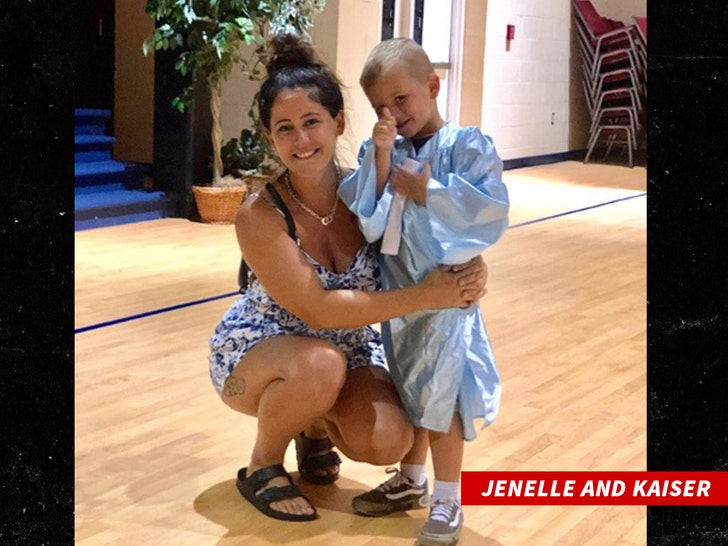 Nathan says Jenelle is trying to ruin his relationship with Kaiser by blocking his number ... meaning he can't communicate with his son by FaceTime or phone.

He says he wants way more than a phone call ... he wants primary custody, because of his special relationship with his kid.

As we reported ... Jenelle regained custody of Kaiser and her and David Eason's 2-year-old daughter, Ensley, after weeks of testimony in their custody trial. 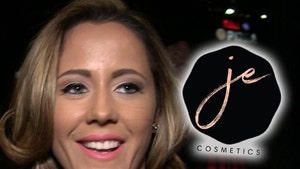 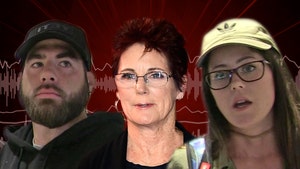