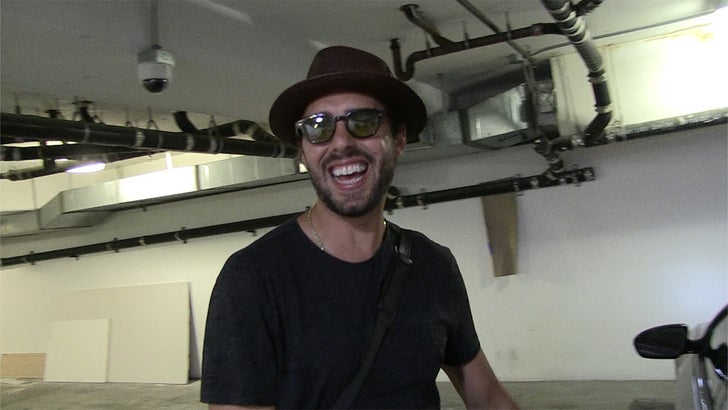 It's been 2 years since Sasha Vujacic has suited up for an NBA team ... but the Lakers champ says he's looking to change that next season, telling TMZ Sports he's gunning to make a comeback!!

The Slovenian guard -- who is currently on the Scaligera Basket Verona Italian ball club -- has been playing overseas since he left the Knicks in 2017 ... but he says he wants to make another run at the Larry O'Brien trophy.

"We'll see, you never know. I'd love to be home," Vujacic says. "I just want to win another championship ... so if it's with the Lakers, God bless. If that's with the Clippers, we'll see."

Of course, Vujacic won 2 titles with the Lakers and spent one season with the Clippers ... so he's looking to suit up for one of his old teams, but wouldn't say which L.A. team is most title-ready.

BONUS -- our camera guy also had a playful TMI question for Vujacic about his ex-girlfriend, Maria Sharapova ... and you'll have to see his response for yourself!! 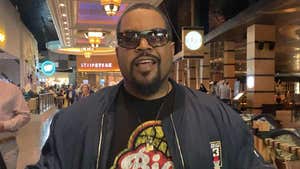