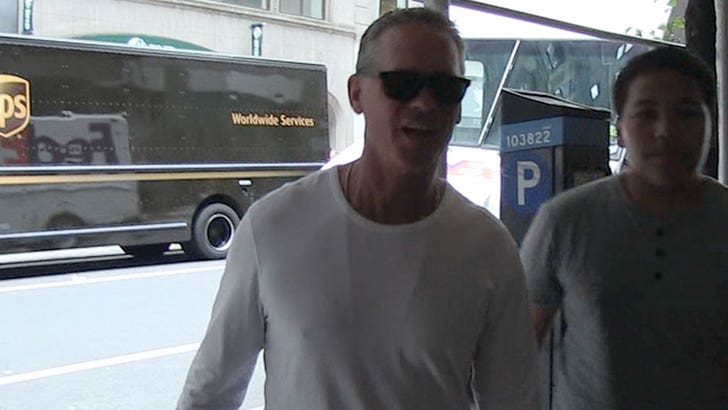 Houston Astros legend Craig Biggio is still struggling to believe his son is a successful big leaguer ... telling TMZ Sports, "I'm still having a hard time putting it into words."

"It's incredible," the 53-year-old Hall of Famer says.

24-year-old Cavan Biggio is a rising superstar for the Toronto Blue Jays -- he was one of the team's top prospects in the minor leagues before he got called up just a few weeks ago.

Craig -- who's in NYC this weekend to watch Cavan play against the Yankees -- tells us it's a great feeling seeing his son's success ... and adds that the two talk ball from time-to-time after Cavan's games.

As for the advice Papa Biggio is shellin' out to Cavan? 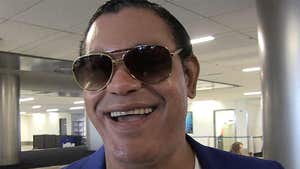