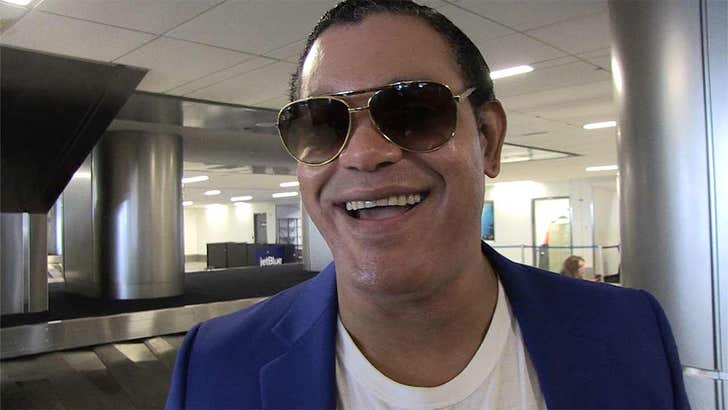 Move over Vladimir Guerrero ... Sammy Sosa says it's HIS son who will be the MLB's next big thing -- telling TMZ Sports his 5-year-old boy is legit!!!

We got Sosa out at LAX this past week when he revealed his son, Rolando Sosa, has a sweet swing ... and he's projecting BIG things for him in about a decade.

Sammy scoffed at the idea of his boy being a pitcher when he grows up ... telling us Rolando is built to be a hitter just like Dad.

As for Sammy's advice for the young Sosa ... Sammy says he's already teaching him to keep his head still through the strike zone!!!

Of course, Rolando is Sammy's sixth kid ... so the Cubs legend knows a thing or two about how they grow up. 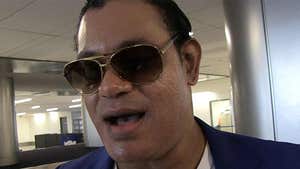 Sammy Sosa Says He's Ready To Return To Wrigley, It's Been 12 Years! 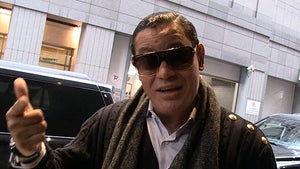