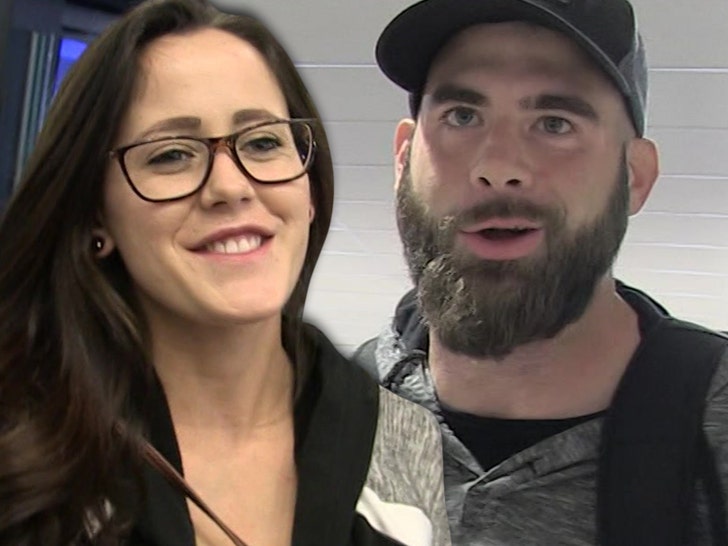 Jenelle Evans and David Eason don't have to worry about authorities coming to snatch their new pooches from their property -- at least not yet -- even though some folks are worried the pups are in bad hands.

The Columbus County Sheriff tells TMZ ... animal control has received ZERO complaints about Jenelle and David's new dogs, and so far, the Sheriff has no reason to remove the animals from their home.

The Sheriff's department says its investigation into David's killing of the family's old dog yielded no findings of criminal activity ... so they can't punish him and take the new pups away.

While there's been some social media outrage after Jenelle and David posted video over the weekend of their new Anatolian shepherds ... the sheriff tells us they are NOT being flooded with calls, a stark contrast to when Jenelle revealed her dog Nugget died after David shot it.

Several breeders tell us Jenelle and David are in for a challenge training their new pets, especially if the couple had trouble training a bulldog ... we're told Anatolian shepherd dogs are known to be stubborn, hyper and strong biters ... and they're a lot to handle if you're not brushed up on the breed.

Jenelle and David say they picked the dogs to protect their livestock ... but breeders tell us the dogs needed to be trained from a young age, otherwise they could kill the chickens themselves. 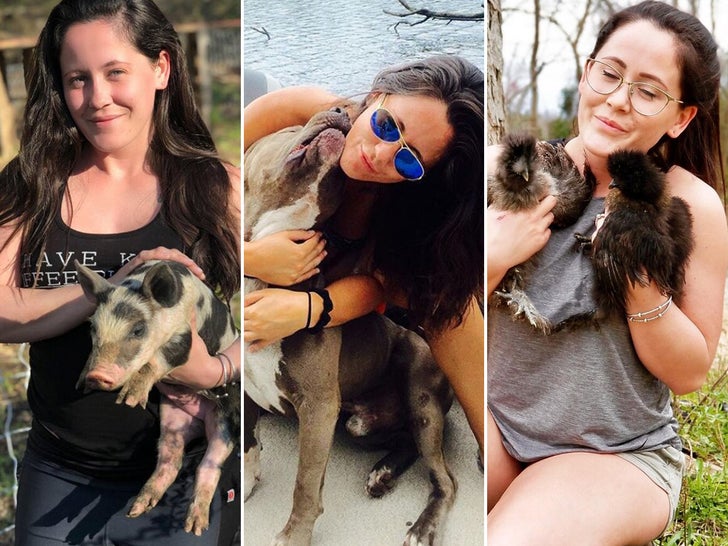