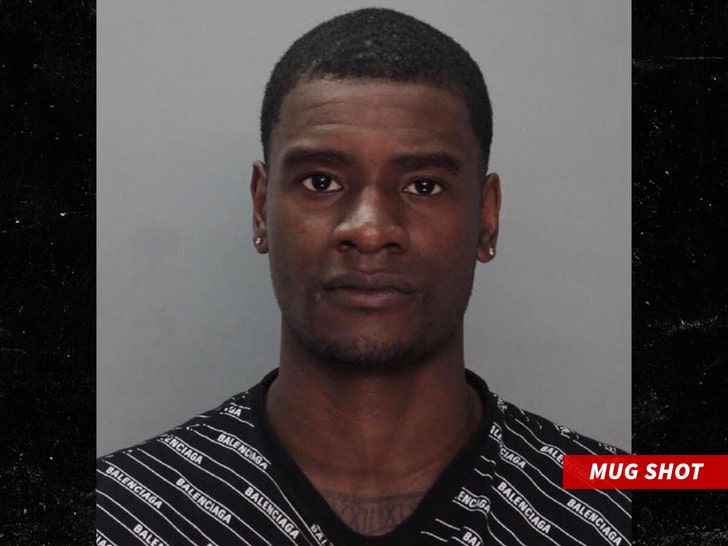 New Memphis Grizzlies stud Josh Jackson just caught a break in his resisting arrest case ... TMZ Sports has learned he just copped a plea deal and will likely have his case dropped.

Jackson was arrested at the Rolling Loud Music Festival in Miami, Florida back in May after cops say he entered a VIP area without proper credentialing.

But, police say Jackson got up and walked away ... and when cops told him to stop, he started running.

The 22-year-old was eventually caught and subdued ... and he was later hit with two charges -- felony escape and misdemeanor resisting arrest.

The Miami State Attorney's Office tells us Jackson has agreed to complete some kind of pre-trial diversion program in exchange for having the charge dropped.

The diversion program usually consists of either community service or some kind of life-improvement courses (like alcohol education or something like that) to help offenders grow from their legal mistakes without having a conviction on their record.

Josh was the 4th overall pick in the 2017 draft by the Phoenix Suns. He earned NBA All-Rookie Second Team honors in his first season in the desert.

Jackson was just traded to Memphis this offseason. 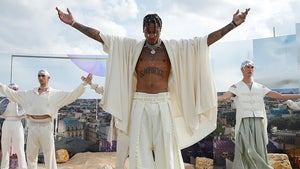 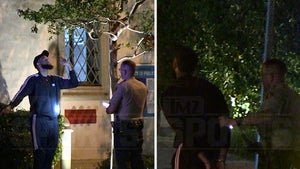