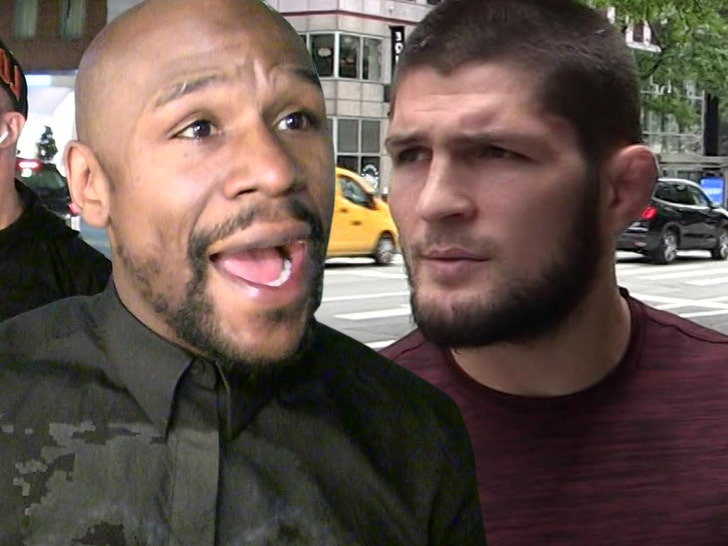 Floyd Mayweather's reps have been "begging" Khabib Nurmagomedov to sign a contract for a Conor McGregor-style boxing match ... this according to Khabib's manager. 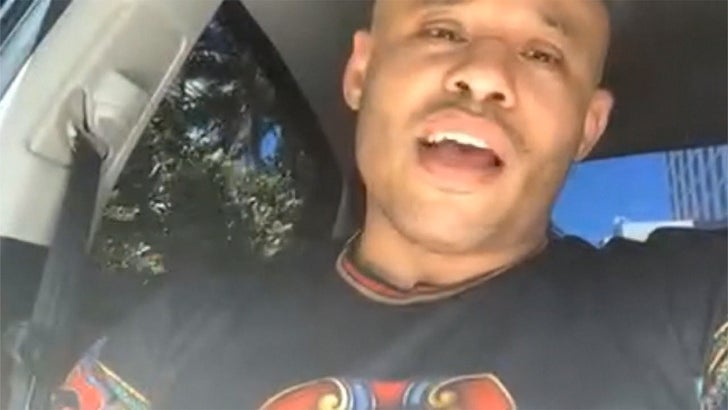 "I'm telling you, people reaching out to me every week about Floyd to fight Khabib but at the end of the day, we're not interested ... for now."

Ali says Khabib is laser-focused on his Sept. 7 fight against Dustin Poirier in Abu Dhabi for the UFC lightweight title ... and after that he's eyeing either Tony Ferguson or Georges St-Pierre.

Ali also represents Henry Cejudo -- so we asked how he felt about recently-unretired UFC Hall of Famer Urijah Faber calling for a crack at the Triple C.

Long story short, Ali says Henry would be down ... but he wants 40-year-old Urijah to fight #1 bantamweight contender Marlon Moraes first ... and if Faber can get through Marlon, he would prove he's worthy of a title shot. 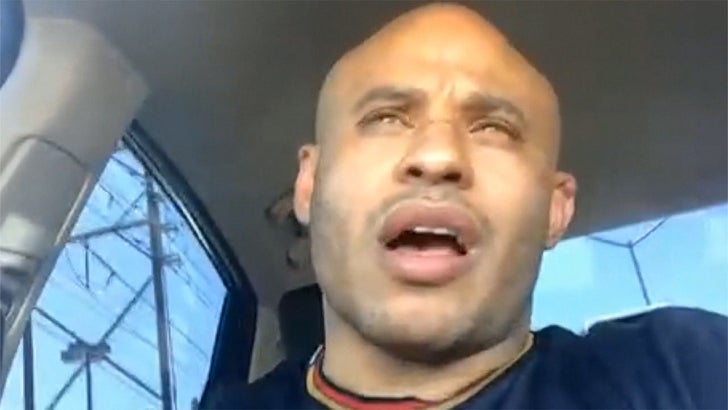 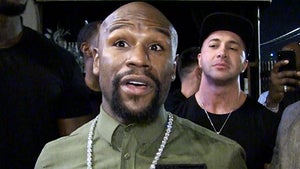 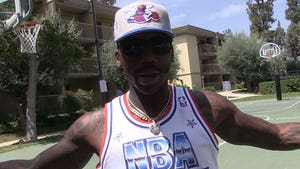