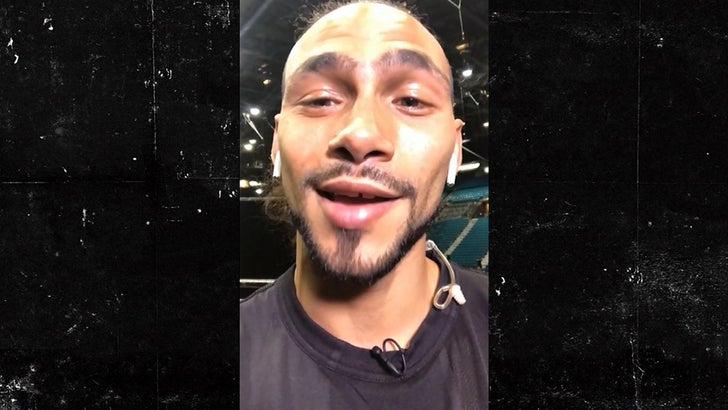 "If he wanted a real fight, he would have saw me years ago," Thurman tells TMZ Sports.

"You never wanted to fight me. I was right there right underneath you for years. I was the #1 contender of the WBA and then they made you super champion so that our names didn't have to be in the same sentence together."

FYI, a WBA Super Champ is a fighter who holds multiple titles in the same division -- and is exempt from mandatory title defenses. Essentially, Super Champs can pick their own opponents.

Thurman says during Floyd's active fighting days, there were plenty of opportunities to make a fight between the two ... but Mayweather wussed out and didn't want the smoke.

Now, Thurman -- who's 29-0 -- is gearing up for the biggest fight of his career against Manny Pacquiao on Saturday ... and he knows a victory could open some huge doors.

In fact, Keith says he sees big fights with stars like Terence "Bud" Crawford and Errol Spence in 2020 ... and says, "I'm very open to those contracts."

Oh, and when he is ready to announce his next opponent ... Keith says he's coming to TMZ Sports to drop the bombshell!!! 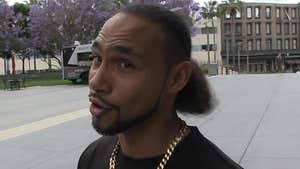 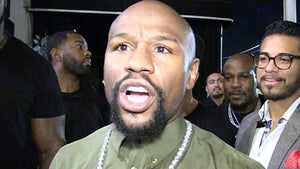