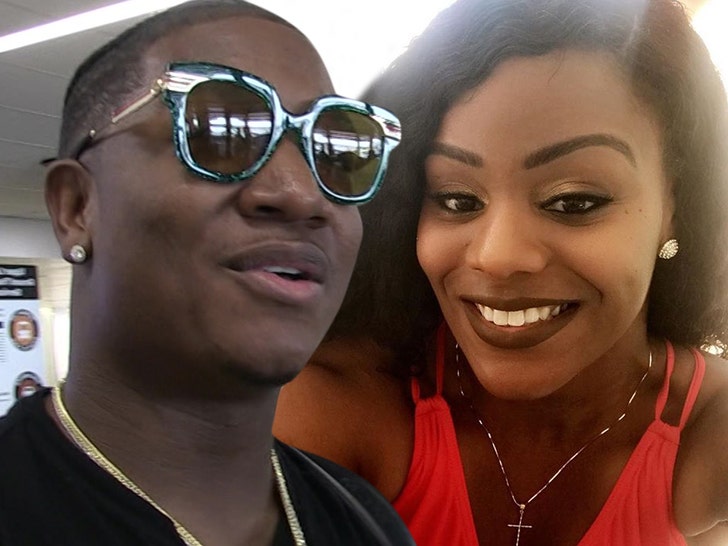 Yung Joc is doing penance for the way he treated women in the past, because he now wants to have his wedding televised without making a dime, so he can show others people can change.

The "It's Goin' Down" rapper just got engaged to Atlanta criminal defense lawyer Kendra Robinson. The date for the wedding has not been set, but YJ is a man with a plan.

Anyone who's familiar with "Love & Hip Hop: Atlanta" knows ... Yung Joc has been a dirty dog when it comes to women. The show has chronicled lying, cheating ... the works.

He now says he's found his soulmate and is changing his ways. He thinks it's important to pay it forward by not getting paid for a televised wedding, so he can show other men they too can come back to the straight and narrow.

Fact is ... there's potentially a fortune he'd be leaving on the table. Gucci Mane scored a $1 million deal for his nuptials.

BTW ... his engagement to Kendra is not without issues. She made it clear she heard rumors he was stepping on her around the time leading up to their engagement, but she still said yes.

Joc tells us he wouldn't necessarily turn money away if offered, but if that were his motivation he's kind of screwing himself by putting it out there he'd say "I do" without scoring some Benjamins.

Joc was previously married for 13 years before his 2014 divorce. 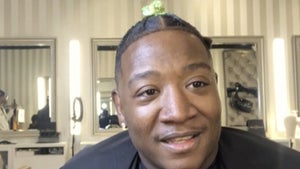 Yung Joc Explains How 3D Haircut of Tupac Went Down 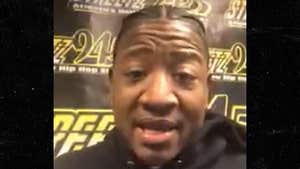