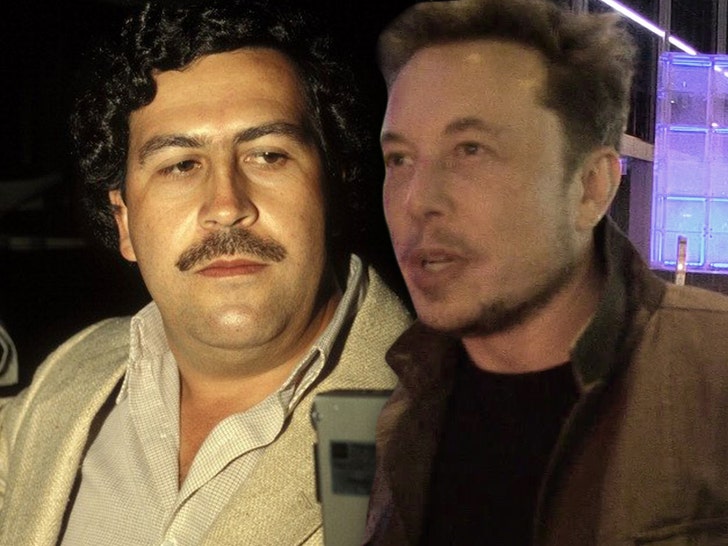 Pablo Escobar's bro wants to squash his "flamethrower" beef with Elon Musk ... by proposing they go into business together, but only if Elon can convince Prez Trump to issue a pardon.

The Colombian kingpin's bro, Roberto, fired off a letter to Elon -- or as Roberto calls him, "smart gringo" -- to offer several ways they can put their bad blood behind them. As we first reported ... Roberto claims Elon's The Boring Company committed intellectual property theft when one of its engineers jacked the idea of making a toy flamethrower.

Roberto starts the letter -- obtained by TMZ -- by giving Elon a nickname ... La Mosca (The Fly). Read the letter ... Roberto explains why he gave him the nickname. What's more ... one of Roberto's proposed solutions is to get Elon to speak to Trump and pardon him ... so they can build the company "Escobar Musk Enterprises." No joke.

Roberto's second solution ... roll up their sleeves and start a weed biz!!! Seriously ... Roberto's even got a company name picked. Roberto also offers a third solution ... if ya wanna call it that. 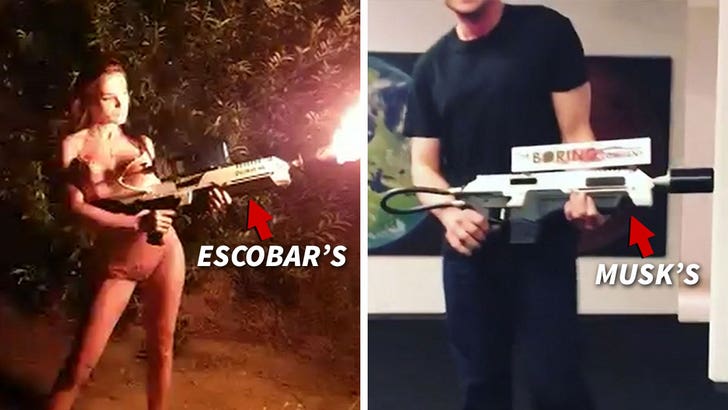 You'll recall, our Escobar sources were weighing their options on possible legal action against Musk and TBC for allegedly stealing the idea. But, the letter seems less of a legal threat and more like an olive branch. Unclear if Musk will reach out and grab it. 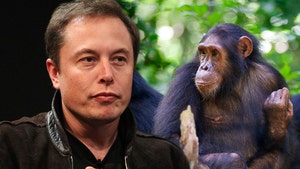