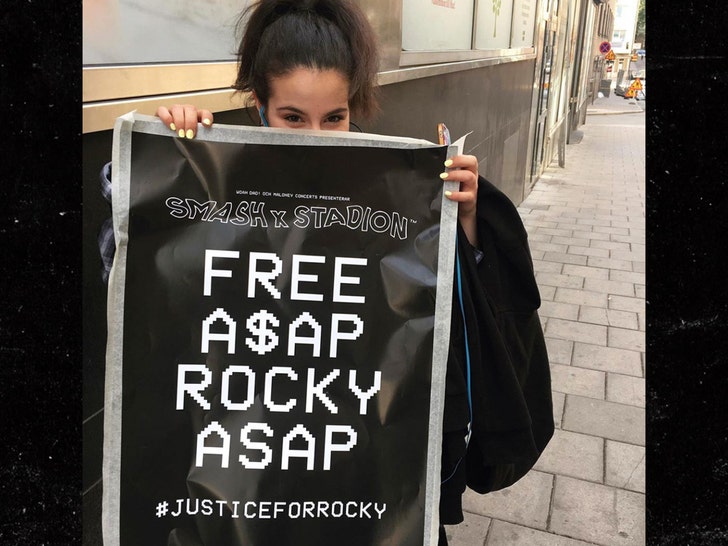 A$AP Rocky is getting a groundswell of support from fans on the ground in Sweden ... posters calling for his release are popping up all over Stockholm, and people are snapping pics to bring attention to his plight.

Smash Fest, the music festival A$AP performed at days before he turned himself into police in Stockholm, has started a #JusticeForRocky campaign in the country's capital ... and festival honchos tell us they've printed out and put up thousands of posters that read, "FREE A$AP ROCKY ASAP."

We're told Smash Fest created the signage to show support for A$AP and urge Swedish authorities to release him ... and people have been showing their support for the Harlem rapper by taking pics with the posters and posting them all over social media.

It's interesting ... we're told many of the posters were taken down soon after going up, but Smash Fest printed new ones and replaced them almost immediately. 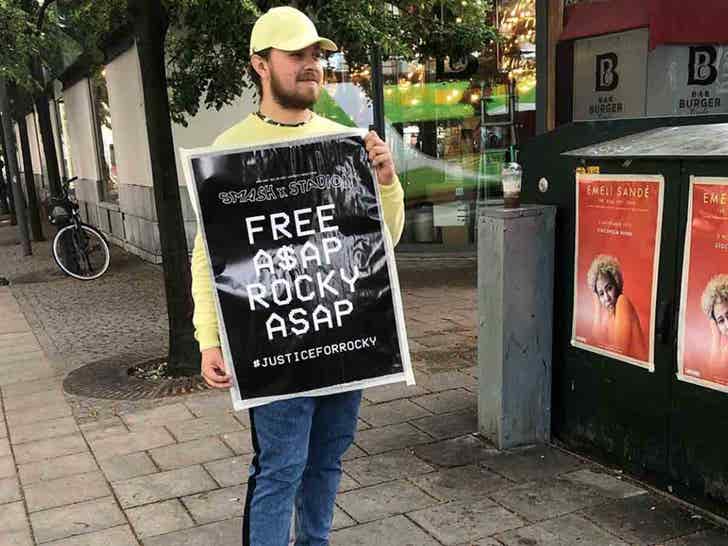 One A$AP supporter in Stockholm tells us he's been walking around the city with a poster as a silent protest ... and he says most people have been sympathetic and supportive.

Smash Fest tells us they stand with A$AP and they feel sorry for fans who will miss him this summer ... as he's already missing out on tons of previously scheduled shows across Europe.

A$AP remains in a Swedish jail ... and later this week prosecutors are expected to formally charge him with aggravated assault. 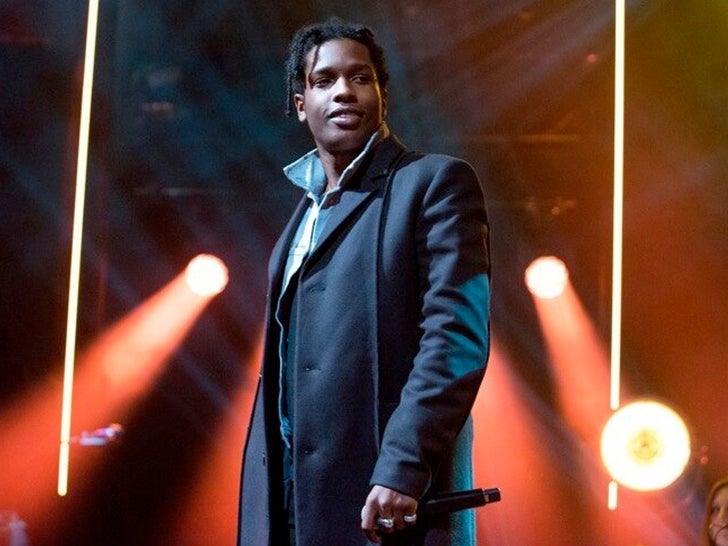 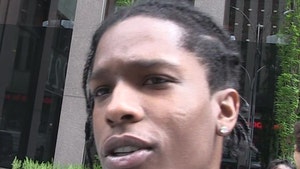 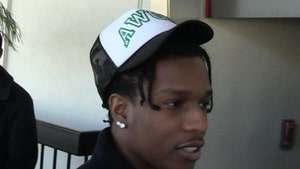