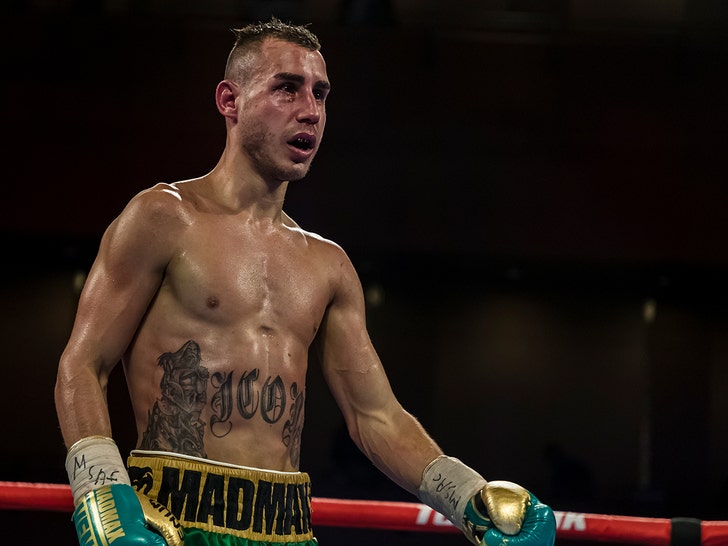 4:01 PM PT -- The wife of Maxim Dadashev, Elizaveta Apushkina, released a statement to ESPN's Steve Kim, saying ... "It is with great sadness that I confirm the passing of my husband, Maxim Dadashev. He was a very kind person who fought until the very end. Our son will continue be raised to be a great man like his father."

"Lastly, I would like to thank everyone that cared for Maxim during his final days. I ask that everyone please respect our privacy during this very difficult time.”

Maxim Dadashev -- the boxer who went into a coma after suffering injuries during a fight Friday night -- has died, both his trainer and coach announced Tuesday.

Dadashev was taking a lot of punches to the face and head ... and it got so ugly, his trainer, Buddy McGirt, had to beg the boxer to throw in the towel.

This is a mark of a great trainer, one that knows his warrior at war 🥊 a trainer has to love his fighter enough to make a crucial call sometimes saving him from his very self. Great call Buddy @buddymcgirtboxing prayers up for this young warrior #speedyrecovery #toughsport 🙏🏾 pic.twitter.com/cKljvTKOgt

Ultimately, McGirt was able to get the fight stopped -- but the damage had been done ... Dadashev collapsed after the bout and was immediately rushed to a nearby hospital in Maryland after taking more than 300 punches in the bout.

Dadashev was diagnosed with a brain bleed and underwent a 2 hour procedure Friday evening in the hopes of saving his life. He was later placed in a medically induced coma.

But, McGirt announced Tuesday Dadashev had passed away from his injuries.

Dadashev was 13-1 in his boxing career and was considered one of the sport's bright young stars before Friday's fight. 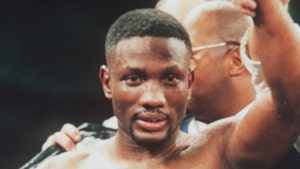 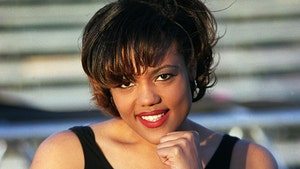