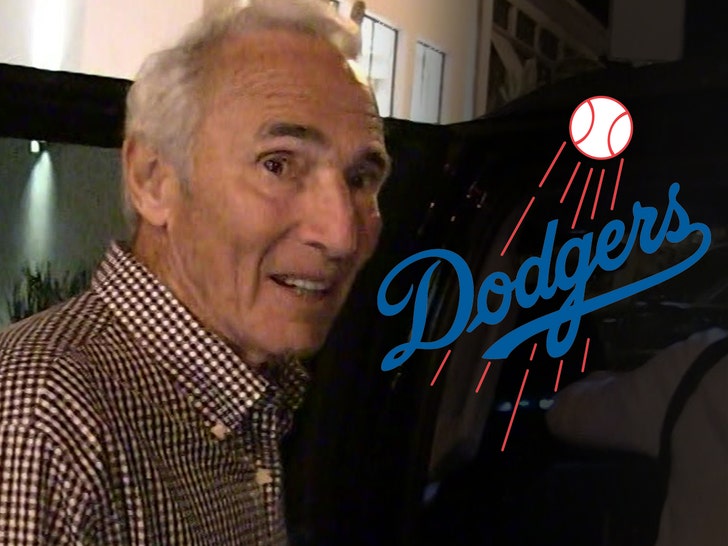 MLB legend Sandy Koufax is joining Jackie Robinson ... as the only Dodgers to get a statue at Dodger Stadium.

The team has confirmed they will be unveiling the statue for the 2020 season -- honoring one of the greatest pitchers in baseball history. The statue will be a part of the $100 million renovation to the stadium.

In fact, the Dodgers will be moving the Jackie Robinson statue from the Reserve Level to the new entertainment plaza to be placed next to the Koufax piece, according to Sports Net L.A. reporter Alanna Rizzo.

Unclear what the statue will look like ... the Dodgers are expected to address the media about it later Tuesday.

Koufax -- famously dubbed "the Left Arm of God" -- won 3 Cy Young awards and 4 World Series titles during his career with the Blue Crew. 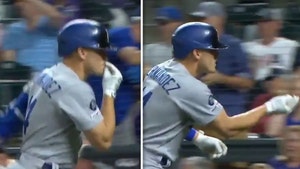