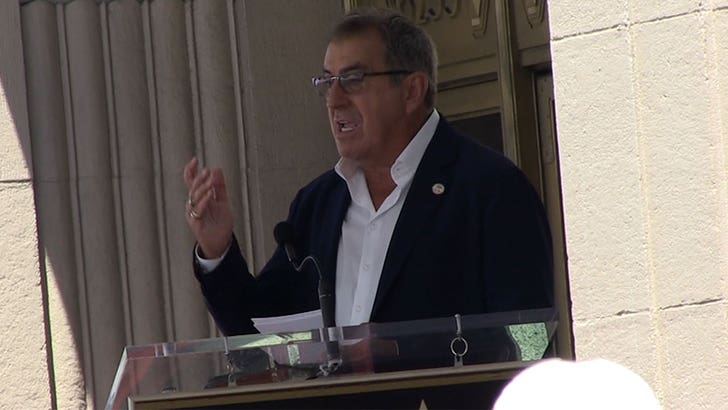 Cameron Boyce's memory is living on in the people he was closest to in his career -- which couldn't have been more clear than at Kenny Ortega's Walk of Fame ceremony.

The esteemed director -- who headed up Disney's "Descendants" film, which starred Cameron -- was honored Wednesday with his own star on Hollywood Boulevard. During his speech, he made sure to mention the late actor, who tragically died this month.

Kenny said Cameron -- whose father and sister attended the event as well -- had inspired him beyond words, and also inspired a generation of kids who were familiar with his work. 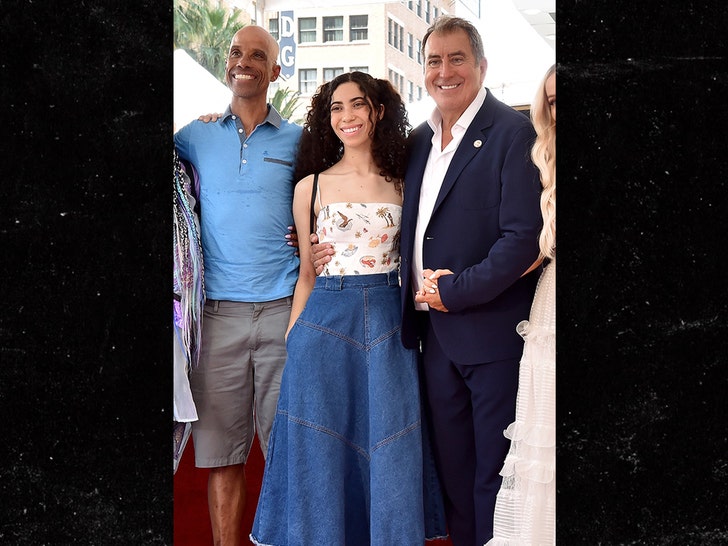 He went on to say that Cameron told him something once that he relayed to the crowd -- watch the clip ... it's pretty profound that Cameron was talking like that before his sudden passing. Kenny also touted a foundation Cameron's family has started in his name.

As we've reported ... Cameron suffered from epilepsy throughout his life, before dying in his sleep in early July after enduring a fatal seizure. His exact cause of death has yet to be released, but authorities have listed it as a "natural death."

His family has thanked all of Cameron's fans for the outpouring of love and support, and said of their son ... "He was and is, so cherished and we will hold him in our hearts forever. He is our shooting star." 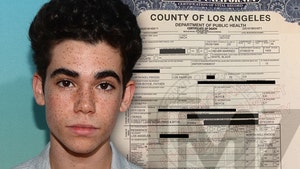 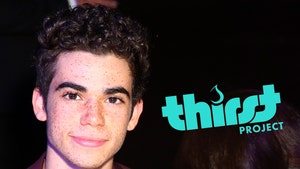