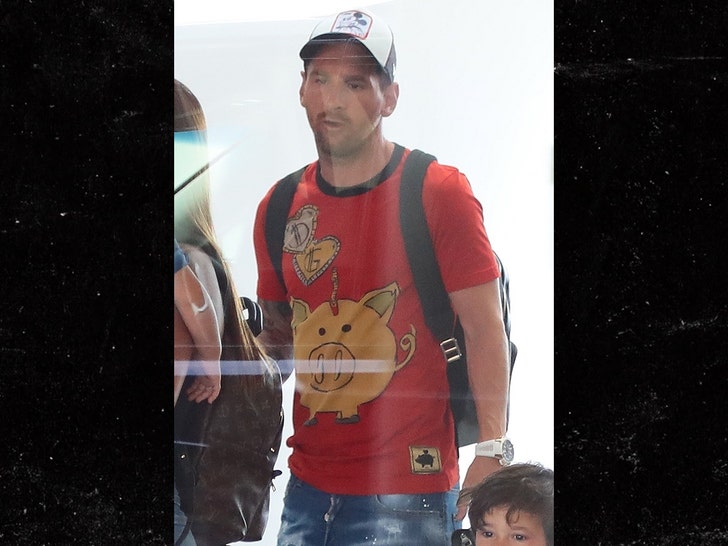 This little piggy ... is putting Lionel Messi in the middle of a huge controversy involving Dolce & Gabbana and the country of China!!!!

The soccer superstar was rocking a $500 Dolce & Gabbana t-shirt Friday as he touched down in Barcelona for some vacation time with his family ... but he might not know that his shirt has some Chinese people very upset.

Long story short ... Dolce got in major hot water in China in Nov. 2018 for an ad campaign featuring a Chinese model bungling an attempt to eat Italian food with chopsticks.

The campaign was almost immediately deemed offensive by the masses in China and Dolce pulled it from Chinese social media in 24 hours. People were pissed and Dolce & Gabbana issued a video apology.

There's more ... Stefano Gabbana appeared to trash China in social media posts -- using the poop emoji to describe the country. He later claimed his account was hacked. But, most people weren't buying the excuse.

Fast forward to Feb. 2019 ... when Dolce & Gabbana releases new shirts celebrating the "Year of the Pig" in Chinese culture. 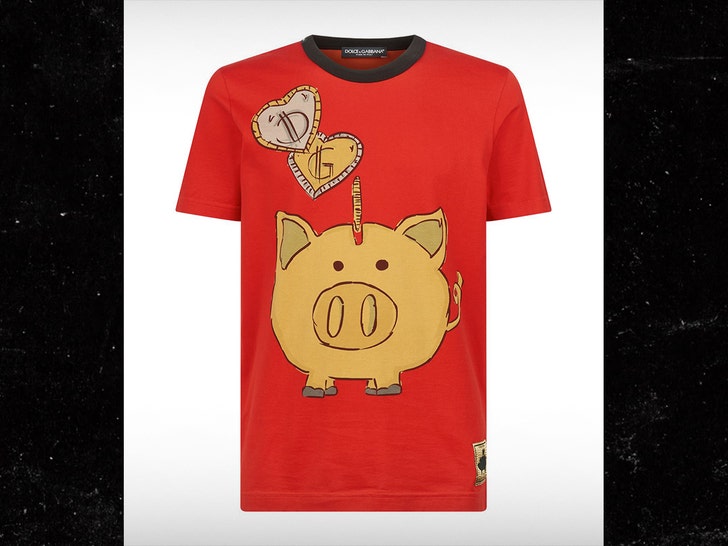 So, did Messi know the backstory before rockin' the shirt? Probably not -- but he might want to pull this one out of the rotation.