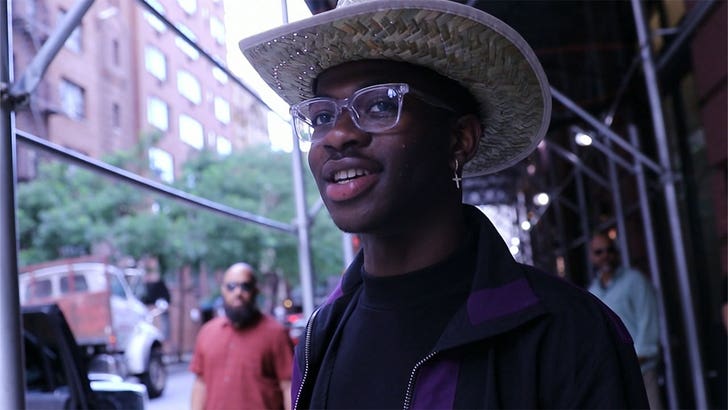 Lil Nas X has interesting plans lined up if he ends up topping Mariah Carey and Boyz II Men's #1 Billboard record -- apparently, bathtubs and roses will be involved.

The MC was in NYC Friday visiting the East Coast Twitter offices -- and on the way out, a pap asked him about the looming feat that he's likely to achieve at the end of this upcoming week. If "Old Town Road" stays at #1 on the charts, he'll have gone 17 weeks straight.

When asked how he'll celebrate, LNX sheds some light on how he'll shed a tear.

Watch ... Lil Nas says he's gonna be spending some time in a bath with the water works on -- but, luckily, not for as long as he usually sits and sulks.

Now, there's one other item on the docket for Nas X if he becomes the Billboard king -- and it has to do with how he'll deal with Mariah herself. The R&B queen has already said that she isn't worried about Lil Nas beating her record, saying ... "Darling, no." 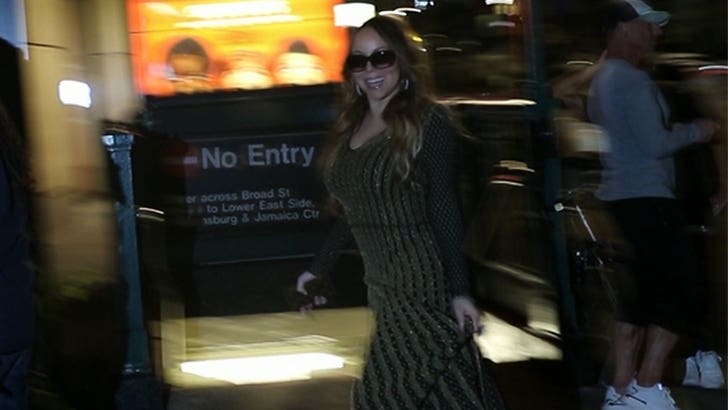 Unclear if that means she's not stressing about it at all, or if she doesn't think 'Old Town' can beat her and the Boyz's streak. Either way, Lil Nas X says he'd have something for Mariah if it does in fact break the record.

Who can turn down a consolation bouquet?!! 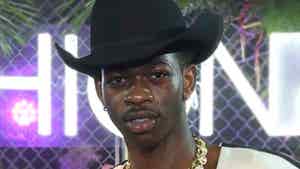 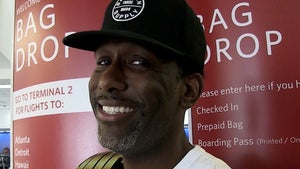