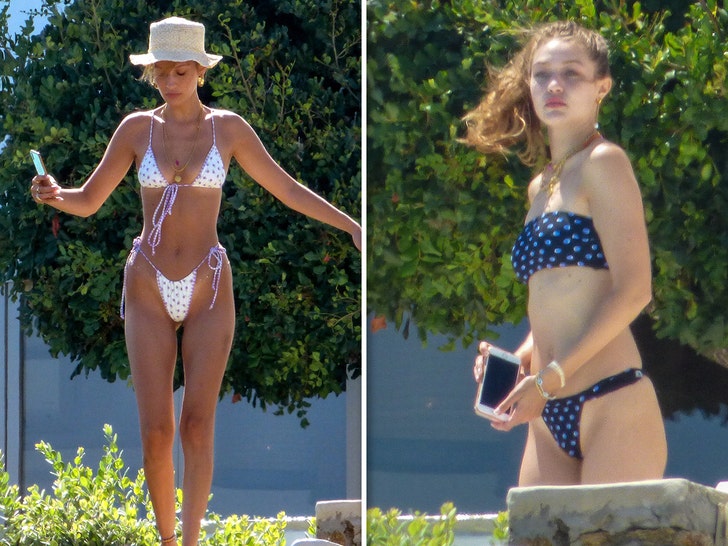 Here's a friendly reminder of why we love Gigi and Bella Hadid.

The two sisters are currently in Mykonos enjoying a nice, long Greek vacation, with some of their gal pals tagging along as well. On Sunday, the gang was out in their bikini wear at what appears to be pad they're crashing at. It ain't the beach, but we'll take it!

Gigi and Bella looked INCREDIBLE in their two-pieces, showing off their model figures while catching some rays on the patio. Like we said, definitely summer ready.

It's interesting ... even something as mundane as checking their phones -- or, ya know, standing around or even walking -- looks amazing when the Hadid sisters do it ... especially when they're together like this. Makes ya remember why they're the best in the biz.

And, speaking of Greek getaways, Bella and Gigi aren't the first flock of models to jet out there this summer. Kendall Jenner and her own crew were there just a few weeks ago. 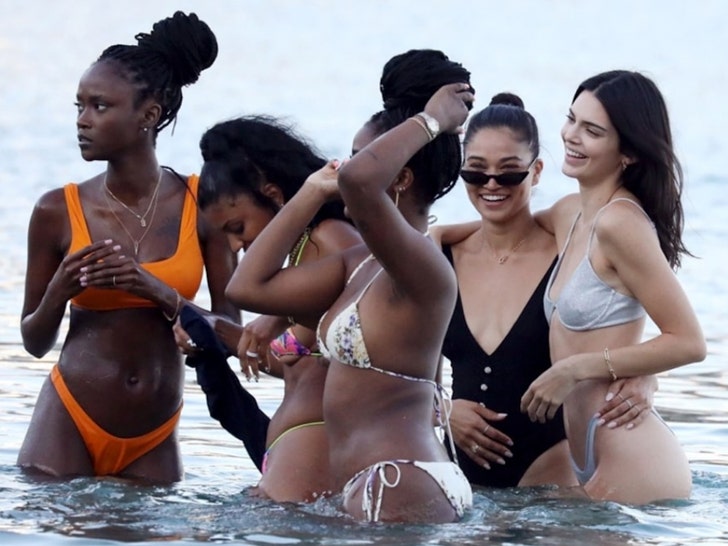 Kendall and the gang were more keen on taking a dip at the time, but there ain't nothing wrong with a run with a little sun bath either. Nothin' beats this time of the year, huh? 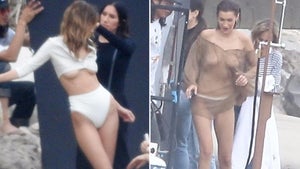 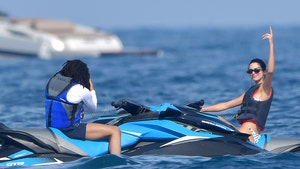