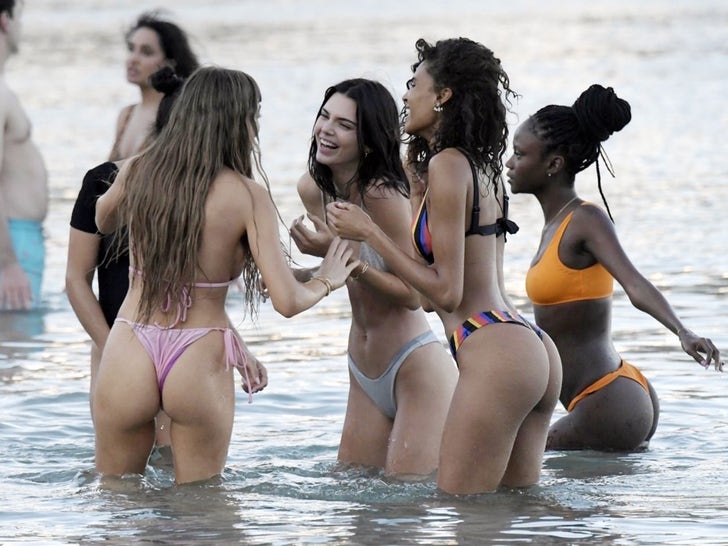 Kendall Jenner had herself quite the girls trip this weekend that brought Greek beach goers a glorious sight ... a flock of tall, beautiful women taking the waters TOGETHER.

It was a helluva scene Sunday on the sandy shores of Mykonos ... where Kendall, Shanina Shaik, Cindy Bruna, Riley Montana and a few other models got off a tug boat and stormed the beach in their bikinis, ready to play.

The girls were all over each other too -- hugging and posing for tons of group shots as they splashed around in the sea ... only to emerge dripping wet for a little R&R.

There were some dudes in their party -- unclear if they were just locals, or if they'd traveled from the States ... but either way, they were the luckiest guys on the beach by far.

BTW, this is one of the first times we're seeing Shanina out and about since she filed to divorce her husband of one year, DJ Ruckus.

Looks like Kendall is reintroducing her to single life one vacay at a time. 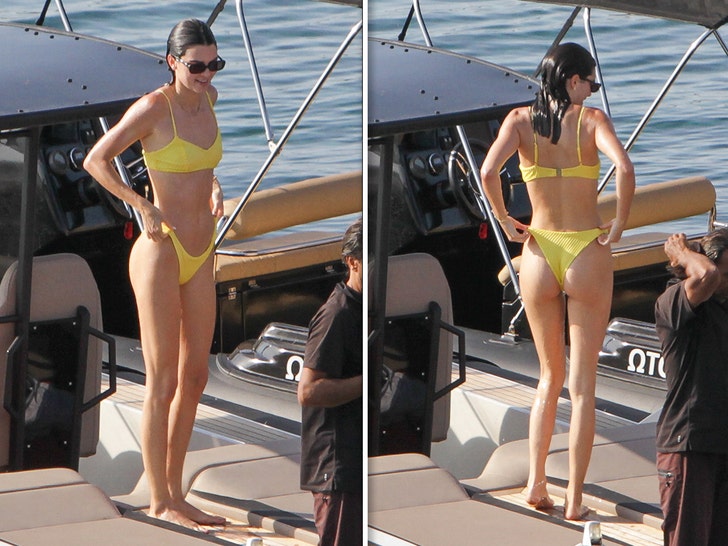 Speaking of the vacation, Kendall and co. kept the wet vibes going Monday by swapping out her silver bikini for a yellow one as they went diving off their tug boat.

Just another day in paradise. 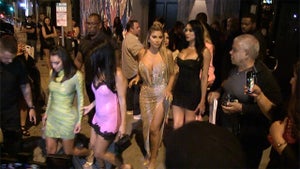