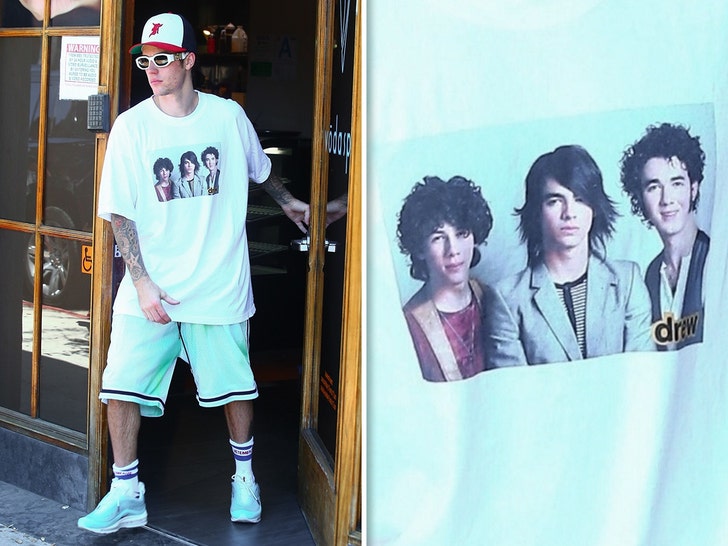 Justin Bieber seems to be coming to terms with the fact that most everyone loves the Jonas Brothers (including his wife, Hailey Bieber) ... now, he's on board too.

JB was spotted out Saturday in WeHo hitting up a day spa with Hailey, and on their way out ... Justin was photographed rockin' this little number, which is apparently part of his Drew House clothing collection. It's vintage Disney Jonas Bros., plastered across his chest.

Hailey was there too, of course -- and she seemed to approve of her hubby's attire ... giving him a dreamy look as they strolled away together in their caj outfits. 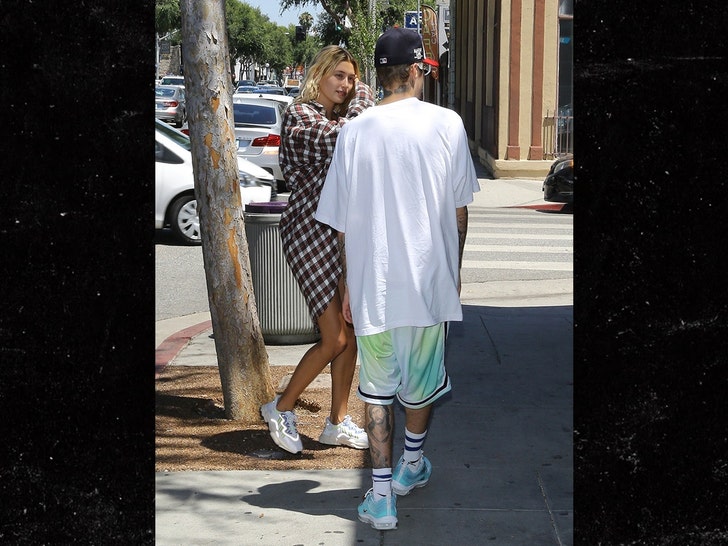 Now, what's funny about the Jonas shirt is that Justin recorded Hailey back in March confessing her old love for the boy band, which left him fake shocked and outraged.

Looks like he's embraced the Jonas fandom since then though -- and, apparently, aims to turn a profit eventually with this. The Jonas shirt isn't available for sale on the Drew website yet ... maybe the Biebs is just giving a test run first before putting it on the market. 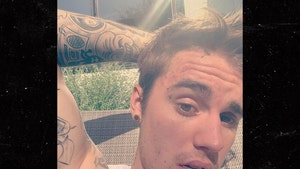 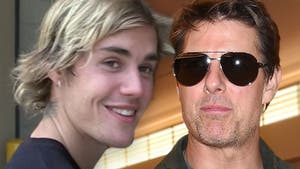