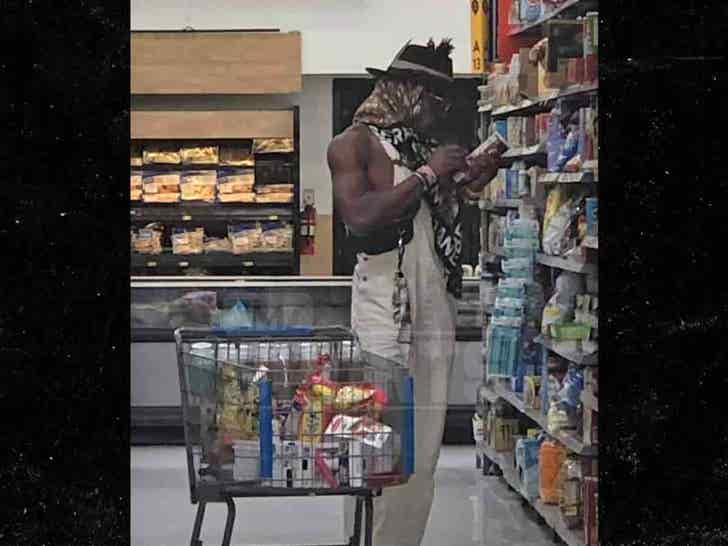 Turns out, the Carolina Panthers QB doesn't just wear his bizarre outfits to training camp, he also rocks the look at Walmart!!! 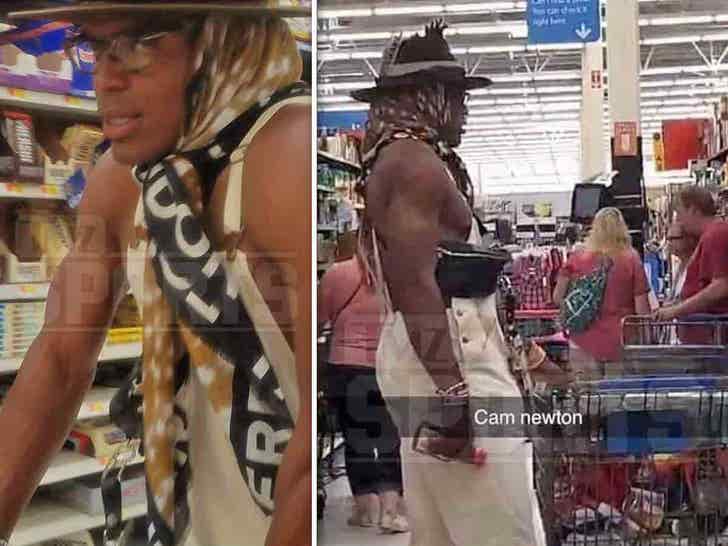 Newton was spotted at the store in Charlotte recently -- where the person who shot the pics told us Cam was cruising the aisles for about an hour before checking out.

Shoppers initially weren't sure if the man in the overalls, scarf and funky hat was actually Cam -- but, yeah ... that's definitely him. Who else would it be?!

Cam prides himself on his fashion ... nice to see the entire world is his runway, including supermarkets.

Newton is now with the Panthers at training camp where he's showing off his surgically-repaired throwing arm ... and so far, he looks pretty good! 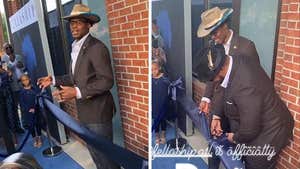 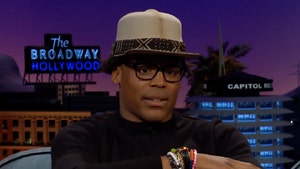 Cam Newton Gives Up Sex To Be A Better Quarterback