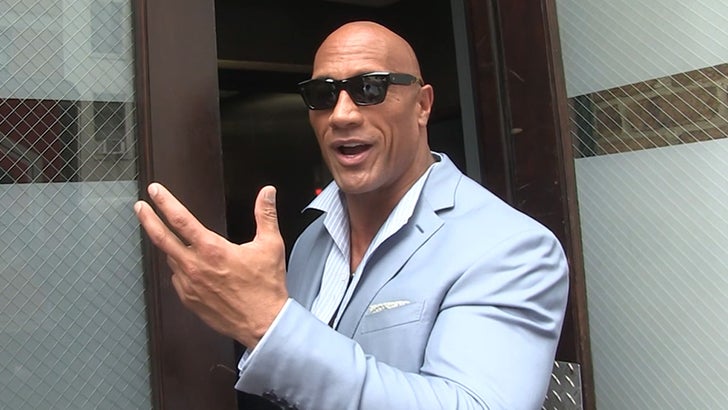 Dwayne "The Rock" Johnson certainly does ... explaining why the Scottish Psychopath -- aka Drew McIntyre -- could be the next big thing in pro wrestling!

The People's Champ was out in NYC promoting his new flick, 'Hobbs & Shaw,' when he stopped to tell Adam Glyn why he thinks McIntyre has superstar potential.

"I think he's got a great look, great build," Rock says ... noting that he's only getting BETTER every time he steps in the ring.

Rock even offered up some advice to McIntyre ... reminding him to "[continue] to hone in on his craft and connect with the audience which is always the most important thing."

McIntyre has been dreaming of being a pro wrestling superstar since he was a kid and began training at 15 years old. He made his WWE debut back in 2007.

Now, he's clearly one of the rising stars in Vince McMahon's company ... and famously feuded with Roman Reigns earlier this year. 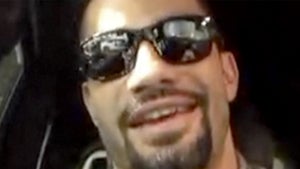 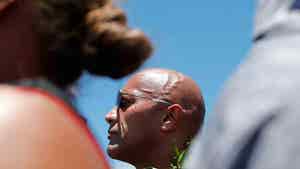