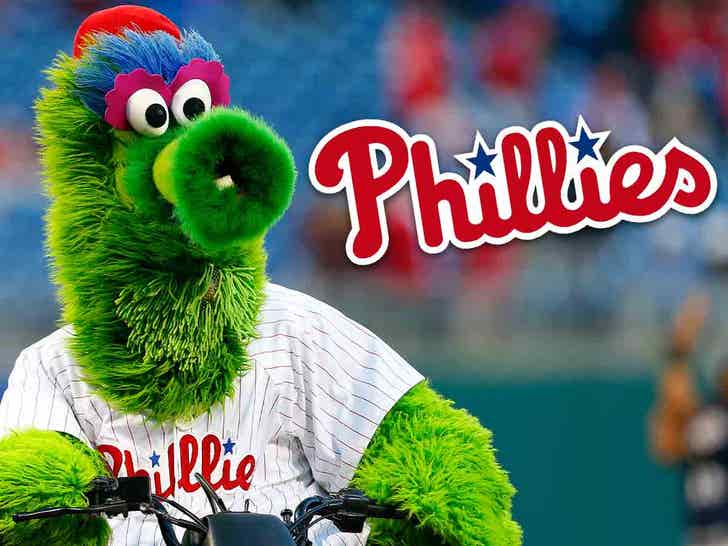 The creators of the Philadelphia Phillies' famous mascot, the Phanatic, are threatening to take it away from the MLB team ... and now, the Phillies are fighting like hell to keep it.

It's all spelled in a new lawsuit obtained by TMZ Sports ... where the Phillies say back in 1978,  then Exec VP Bill Giles had a vision for a "green, fat, furry, big-nosed" mascot -- and they worked with a design firm called Harrison/Erickson Incorporated to make the Phanatic.

The MLB team says everything went smoothly with the negotiations ... it paid the firm for its work and the character was an immediate success.

In fact, the Phillies say the mascot became SO popular ... they had to renegotiate with Harrison/Erickson in 1984 to keep the mascot "forever" -- paying the company $215,000.

But now, the Phillies say Harrison/Erickson have gone back on that agreement -- arguing the deal wasn't REALLY a forever contract -- and just hit them with a letter threatening to terminate the arrangement.

The Phillies say in the letter, Harrison/Erickson would not allow them to use the Phanatic after June 15, 2020 if they don't renegotiate ... and are even threatening to make the mascot a free agent if the Phils don't fork over cash!!!

Could you imagine the New York Yankees Phanatic?

But, the team is now suing in federal court to try to stop that from happening, claiming Harrison/Erickson has NO legal rights to terminate the "forever" agreement it signed in 1984.

The team also says it owns the rights to the Phanatic just as much as -- if not more than -- Harrison/Erickson ... and wants a judge to intervene.

The Phillies want legal docs stating Harrison/Erickson can't pull the mascot ... and also want any other team that attempts to use it to be punished for it.

We've reached out to the team for comment, but so far, no word back yet. 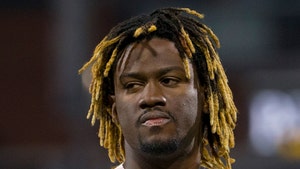 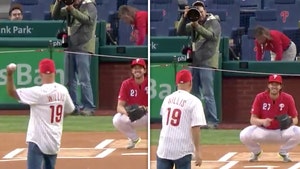