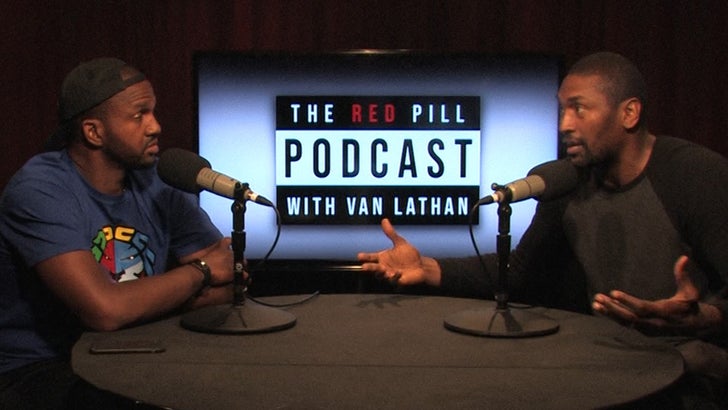 Metta World Peace says people don't want to see him in the Pro Basketball Hall of Fame ... despite the fact that he, and other NBA greats agree that he TOTALLY deserves it.

MWP sat down with Van Lathan on 'The Red Pill Podcast' when Lathan asked if the former Defensive Player Of The Year felt he deserves to be in the Hall.

"Off my defense, definitely."

Despite all that love, Metta says people don't want him enshrined ... and he knows why.

"A lot of people don't wanna see me in that Hall of Fame. I never really was afraid to speak my mind. I never submitted to being that corporate person. I never gave a f*ck. So, It's gonna be hard to get in." 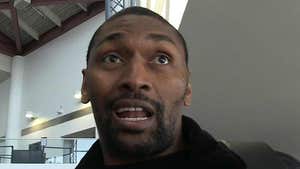 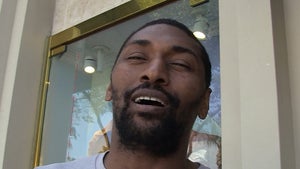 Metta World Peace Says LeBron Will Win A Championship In L.A., It's His Destiny!