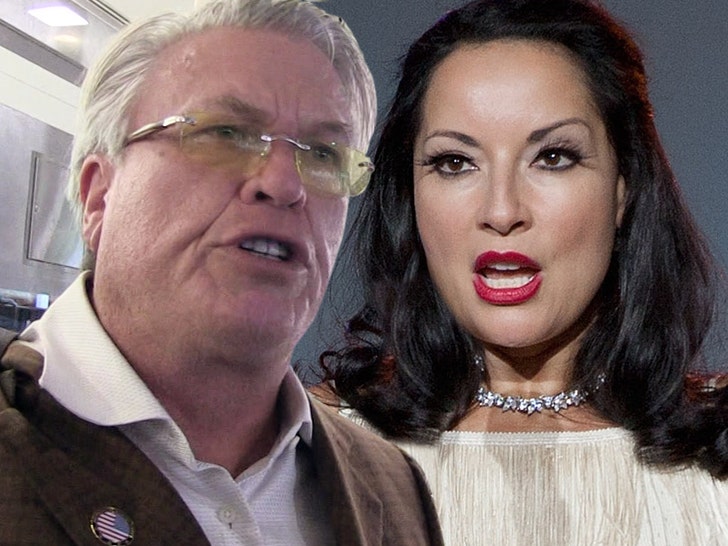 No ifs, ands or buts about it ... a judge has ruled Ron White and Margo Rey are officially married.

The ruling came down Tuesday in L.A. Superior Court where a judge sided with Margo and declared the couple was in a common-law marriage under Texas law. The judge just wasn't buying Ron's assertion that the October 2013 wedding in Texas is invalid because Margo refused to sign a prenup.

The judge made it crystal clear ... Ron shelled out $100k for the extravagant wedding, wanted money to be donated to a specific charity in lieu of gifts and the couple was pronounced husband and wife by an officiant under the powers granted to him by the state of Texas.

What's more ... Ron moved forward with the wedding despite Margo never signing the prenup. The judge says it's significant that, despite having 2 separate attorneys, Ron took no steps to halt the 300-person wedding.

As we reported ... a family friend said Ron professed his love for Margo and referred to Margo as "my wife." Now that this is settled ... the case can move forward. As you might know by now ... she demanded $81k per month in spousal support claiming Ron left her high and dry. 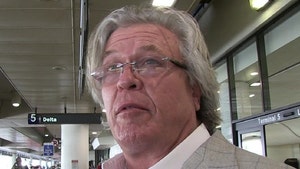