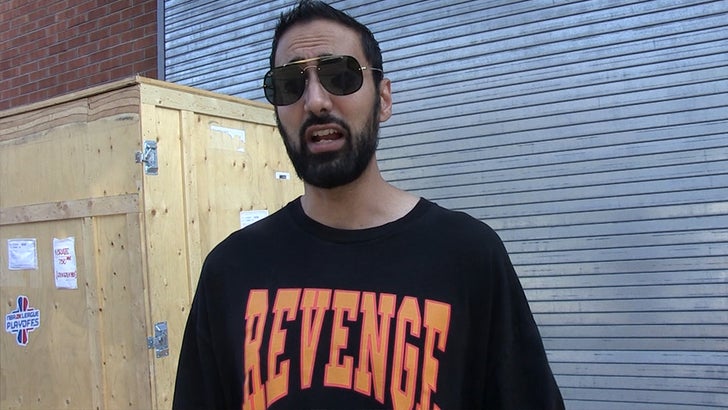 Some people are BIG MAD about the NBA 2K20 player ratings ... but the face of the mega-popular game series says the haters are WRONG!!!

TMZ Sports spoke with Ronnie Singh -- AKA Ronnie 2K -- about players like Jayson Tatum and others (as well as their fans) being upset with their ratings ... and he insists they hit 'em right on the money.

"It's such a cool point of contention," Ronnie says. "Everybody's worried about their ratings. It's very cool that the NBA players care so much."

Tatum recently talked about his 85 rating, calling it "disrespectful" ... and other fans are saying LeBron James shouldn't be the highest rated player (tied with Kawhi Leonard at 97).

"But, if you look at that top 20, it's about right. I don't think you can swap people up and down too much. I think we do a good job of it." 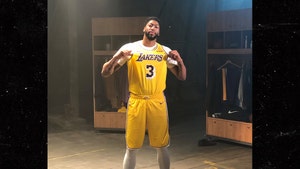