3:33 PM PT -- A spokesperson for Candytopia tells TMZ, "Since its inception, Candytopia has welcomed more than 1 million guests who have enjoyed a safe, fun and family-friendly experience. All guests are advised of safety precautions when they purchase tickets and safety signage is placed throughout the interactive exhibits."

They continue, "These precautions are designed to protect our visitors and ensure a positive environment at Candytopia. We are currently investigating the matter."

Candytopia's marshmallow pit is shallower than the social media posts -- for which it's popular -- according to a visitor who says he learned the hard way ... DON'T JUMP IN!!!

The interactive candy museum is being sued by a guy who claims he jumped into the marshmallow pit exhibit -- which he says looks deceivingly like a deep swimming pool -- and SHATTERED HIS FOOT.

According to a new lawsuit, obtained by TMZ ... the man claims he went to Candytopia in San Francisco earlier this year with his fiance, and museum employees actively encouraged him to hop into the marshmallow pit. 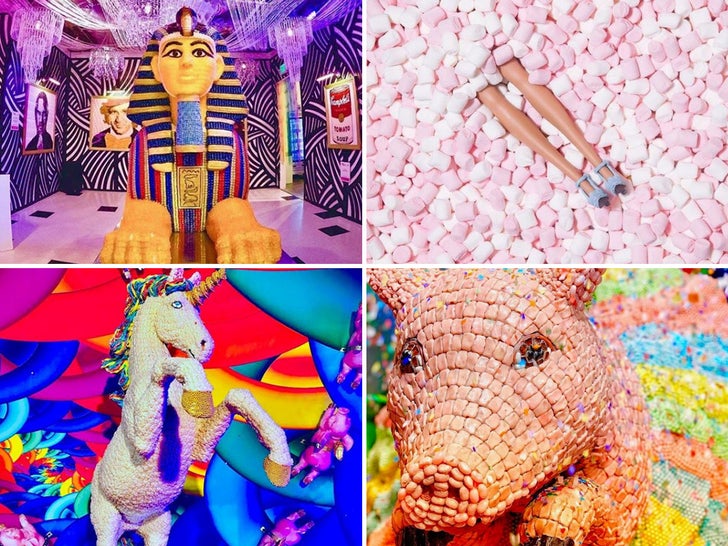 Problem is ... the guy says the pit has the look and feel of a swimming pool, complete with a familiar style in-ground swimming pool ladder, but no one told him there wasn't a deep end. The only warning he says he got was to hold on to his cell phone -- which he claims made it sound like the pit was at least waist-deep.

In the docs, the dude says as a result of his injuries he had to wear a walking boot ... and he claims his broken foot ruined his wedding and his doctor told him he'll likely suffer foot pain for the rest of his life!!!

Now, he's going after Candytopia for damages and looking for a sweet payday. If he's awarded a pool of money ... we're guessing he won't dive in. 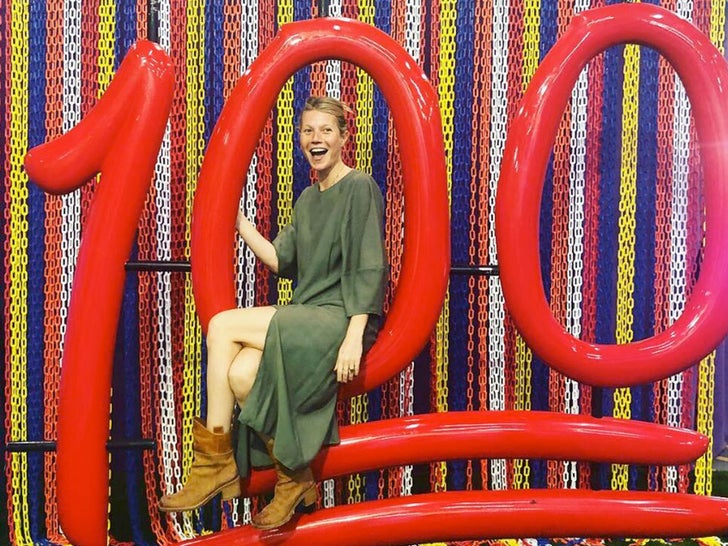 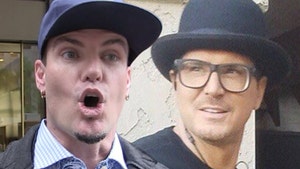 Vanilla Ice Gets Freaked Out At Zak Bagans' Haunted Museum 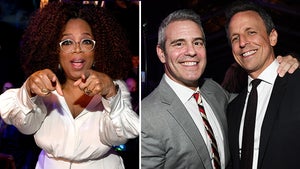