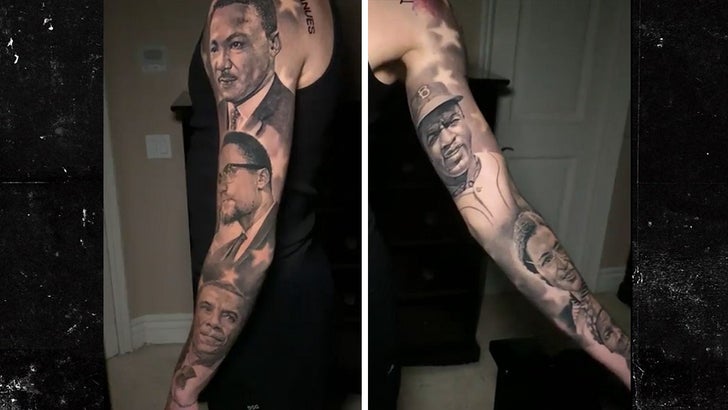 Lonzo Ball just got the COOLEST accessory to go along with his new Pelicans jersey this year ... a sleeve of tattoos of some of America's greatest heroes -- and the ink is INSANELY real.

The New Orleans star hit up Steve Butcher -- one of the best photo-realism tattooers in the world -- and the guy didn't disappoint. 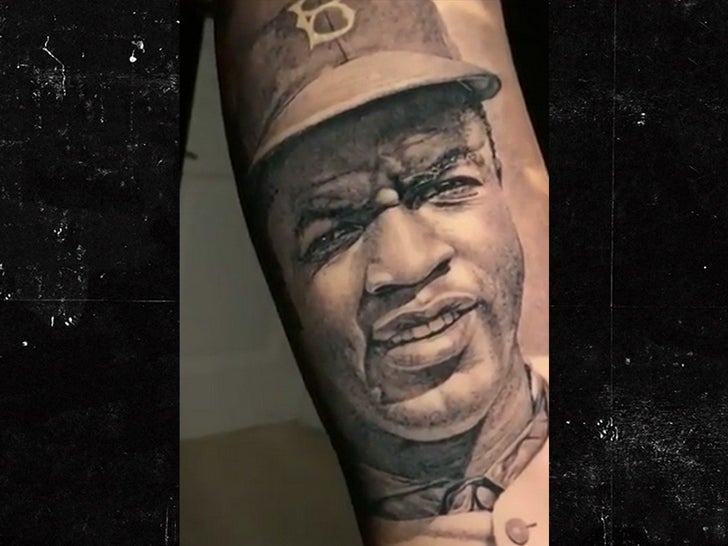 The whole piece is capped off with Nipsey Hussle's famous motto, "The Marathon Continues," at the top of his shoulder ... and Butcher called it an "honor" to do the work on the point guard.

"Completed this sleeve this week on @zo !" Butcher wrote of the piece ... "Was an honor to put these influential people on your arm brother."

The new art has to be a refreshing feeling for the ex-Laker ... remember, he hasn't had the most success with tats in the past -- he just got his famous Big Baller Brand ink covered up a few months ago.

Doesn't seem that'll be a problem with these new pieces ... 'cause NBA fans all over are already LOVING the new look!!! 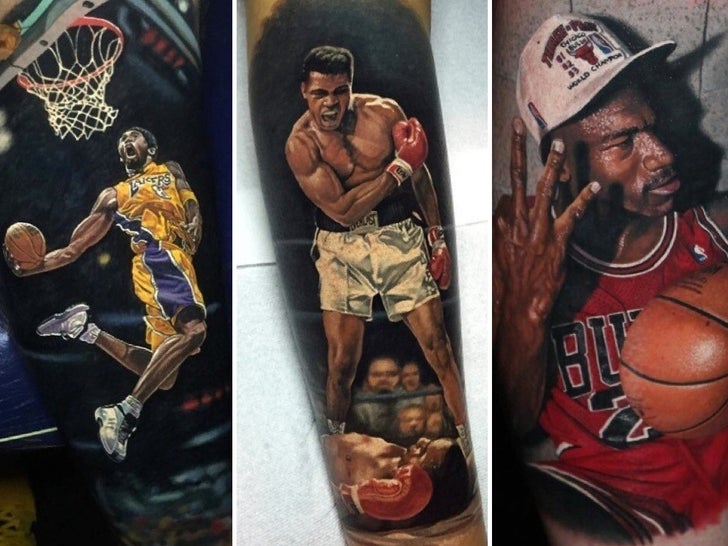 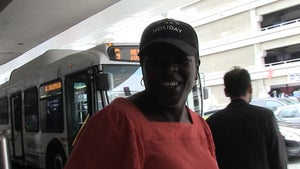 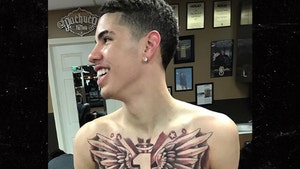