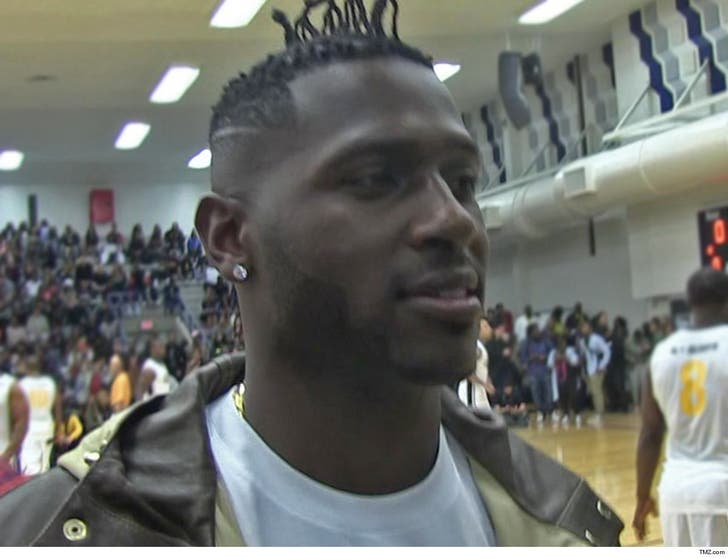 Antonio Brown is being sued yet again ... this time a celebrity chef is claiming the NFL superstar stiffed him out of $38,000 at the Pro Bowl in January.

It's all in a new lawsuit obtained by TMZ Sports ... which shows Stefano Tedeschi -- aka the "Sports Chef" -- is claiming AB hired him to cook during the NFL's All-Star week from Jan. 26 to Jan. 28.

In the lawsuit, Tedeschi claims he and Brown entered into a verbal agreement where AB would pay for 3 breakfasts, 3 lunches and 2 dinners at the receiver's rental property in Osceola County, Florida.

The problem? Tesechi says before he and his crew could feed Brown and his guests their lunch on Jan. 27 (the second day he was hired to cook), AB kicked the chef out of the property.

Tesechi says he wasn't allowed to serve the lunch he had prepared ... and also wasn't able to cook Brown dinner on the 27th or the rest of the meals Brown had agreed to buy on the 28th.

Tesechi claims he was screwed out of a ton of money ... because when Brown kicked him out, he didn't allow the guy to take his culinary gear with him -- and couldn't go serve others during a popular weekend for him.

Tesechi is now suing Brown for $38,521.20 ... claiming that's all the dough the WR owes the celebrity chef for the meals he had planned for the weekend.

For Brown's part, his attorney, Darren Heitner, said in a statement to TMZ Sports, "We expect to be filing a motion to dismiss the complaint and will let the filing speak for itself."

Remember, this is the second time in the last few weeks Brown has been sued ... a famous trainer in California claims the Oakland Raider stiffed him out of $7,194.81 for "unpaid therapy and training services" earlier this year.

Brown is currently in training camp with the Raiders in Napa, Calif. 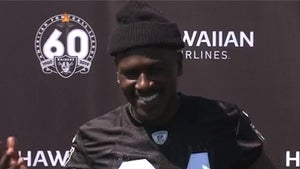 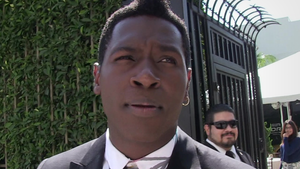 Antonio Brown Pleads W/ Fans For NFL-Approved Helmet, I'll Trade Ya For It!