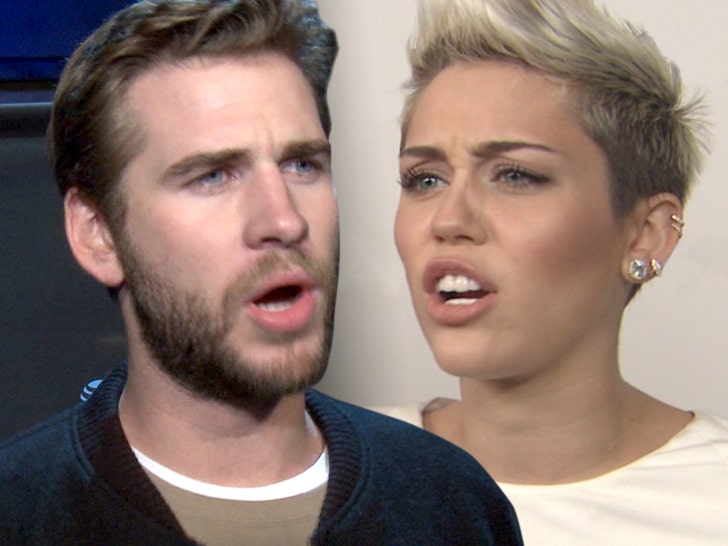 It started out amicable, but the breakup between Miley Cyrus and Liam Hemsworth is now in nasty territory ... with claims of drug use and infidelity.

Sources with direct knowledge of the breakup are telling radically different stories. Sources from Miley's side tell TMZ, she tried valiantly to save the marriage and the dealbreaker was that Liam was drinking a lot and using certain drugs, and she wanted no part of it ... especially since she struggled with substance abuse in the past.

Sources from Liam's side are calling BS, saying the drug and alcohol claims are designed to mask what they say really destroyed their marriage ... they claim infidelity on Miley's part. 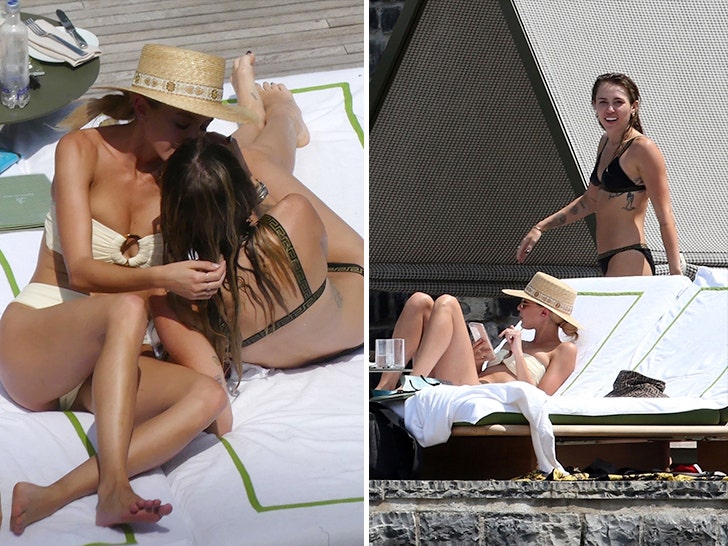 As you saw, Miley and Kaitlynn Carter were making out in Italy last Friday ... though our Miley sources made it clear ... she had broken up with Liam months earlier -- we're told Liam begs to differ. He was also without his wedding ring weeks ago. 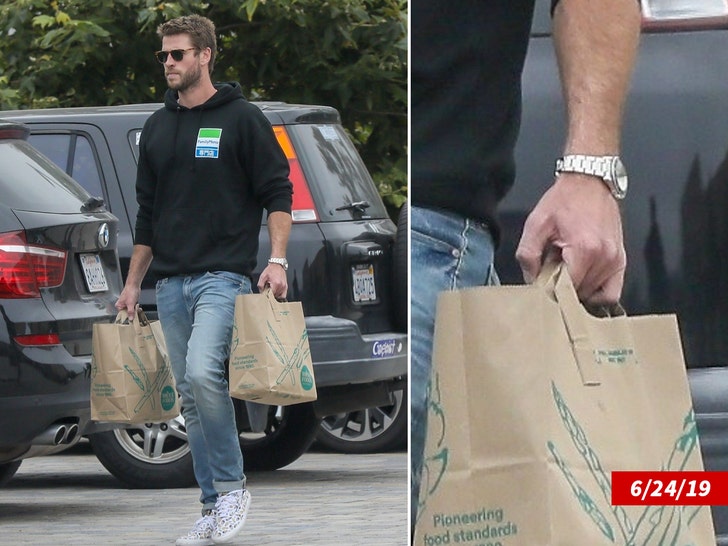 As one source put it, "This is another attempt by Miley to distract from her infidelity and recent outrageous public behavior."

Miley and Liam got hitched last December, but have been together on and off for 10 years.