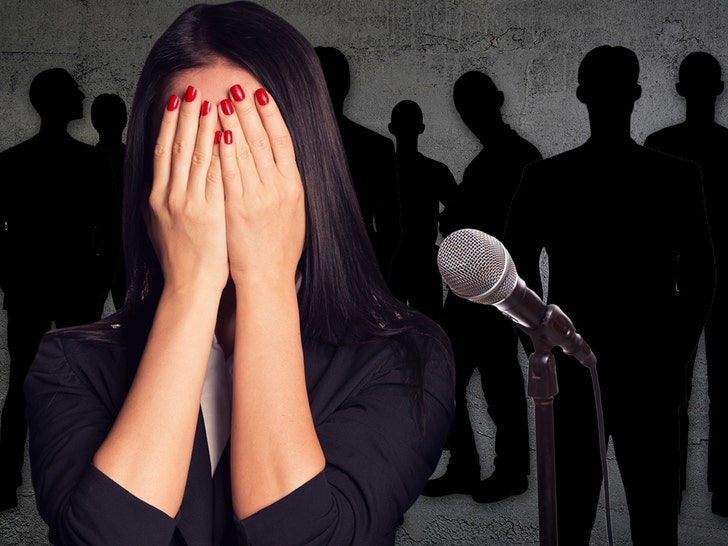 A singer has just filed a lawsuit claiming she was sexually molested when she was just 14 by her producer/agent/mentor.

The lawsuit does not mention the name of the girl or the alleged perpetrator. It claims she recorded an album in 2005 when she was 14, and she was signed to a 7-album deal. The lawsuit claims the entertainment company she worked with is "one of the most beloved, best-known and most valuable companies in the history of the world."

She says she was introduced to a man who was assigned to be her day-to-day producer/mentor/agent.

She says he became very controlling and the relationship changed. She claims in the lawsuit he began telling her he loved her and they were soulmates. She says he also made negative comments about her looks and weight.

She claims the man spent a significant amount of time with her mom to "groom" her.

The girl says the sexual abuse continued for 2 years ... on occasion at Staples Center, a music video set on the Warner Bros. lot, hotels, cars on public streets and other places.

She's suing the alleged perpetrator, along with people she claims were enablers.