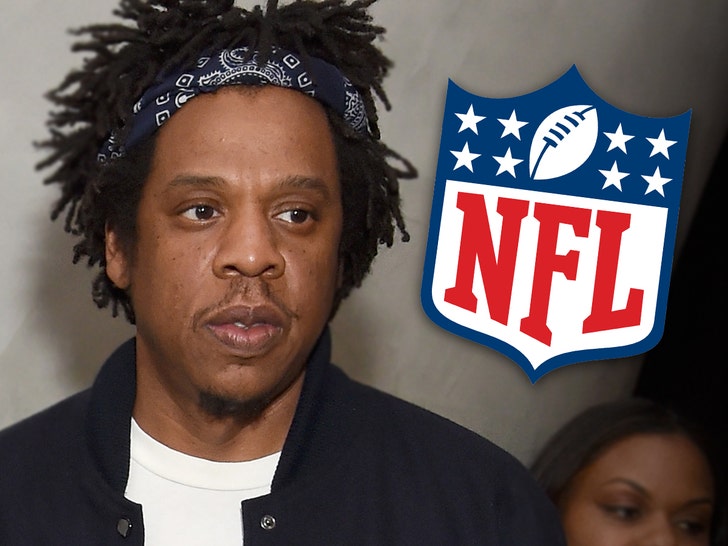 Jay-Z had multiple reasons for becoming part of the NFL family, and TMZ Sports has learned one of them is that he is going to become part owner of an NFL team ... and it's going to happen soon.

Sources connected to Jay and with direct knowledge tell us ... Jay is going to have a "significant ownership interest" in an NFL team.

As for which team ... we're not being told, but we are told "it is going to happen in the near future." 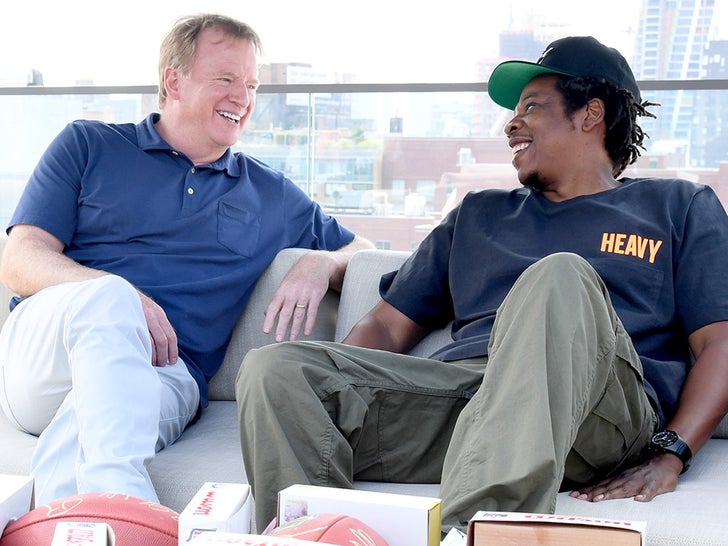 We're told Jay wants to become a part owner "because he's a huge fan, already has a sports business and wants to continue to be a change agent for the NFL."

There's a question ... can Jay manage players if he owns a team? Our sources make it clear ... "Jay is not an NFL agent and does not take part in the operations of the NFL players in Roc Nation."

Jay has experience with team ownership ... he was a minority owner of the Brooklyn Nets. He sold his stake in 2013. 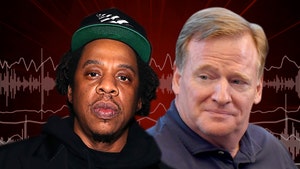 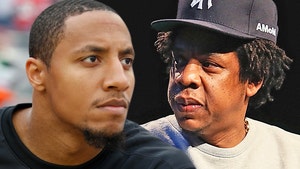