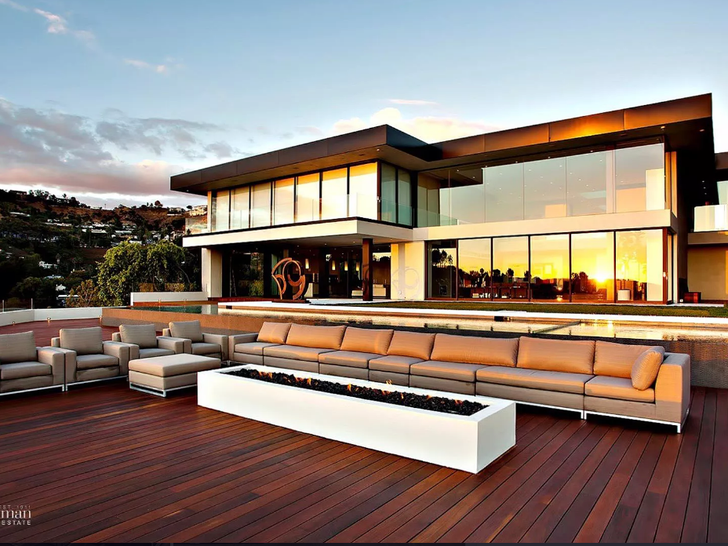 The man who was once tight with Leo DiCaprio and help financially back movies like "Wolf of Wall Street," "Dumb and Dumber To," and "Daddy's Home" is selling his home ... kind of. It's actually being sold by the U.S. Dept. of Justice to recoup some of the billions of dollars the guy allegedly stole.

Jho Low, a Malaysian financier, is a fugitive from justice, charged with money laundering billions of dollars, among other things. He used to be friends with Leo and even took trips and partied with him. Unbeknownst to Leo, the guy was allegedly a hardcore crook, and when Leo found out he severed ties. Leo had to return an Oscar he got from Jho Low as a birthday gift -- a Best Actor Oscar Marlon Brando received in 1955 for "On the Waterfront." 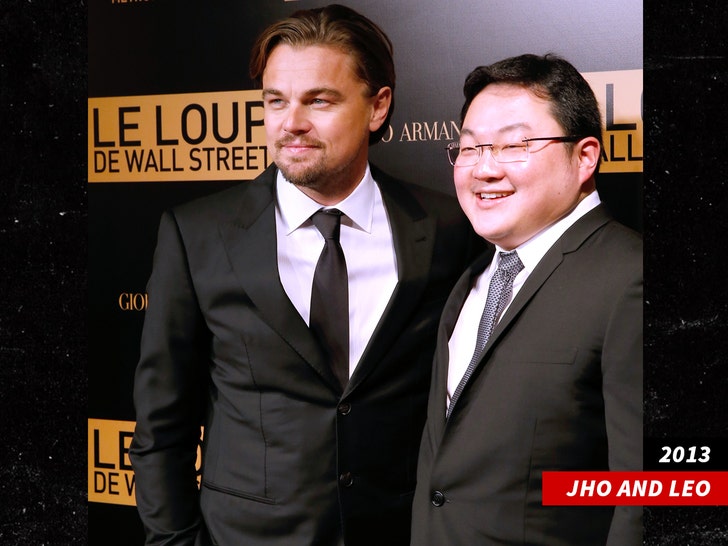 The pics don't reflect what the house currently looks like. For some reason, Jho Low dismantled the inside and it's more of a shell now. Nonetheless, we're told there have been 5 offers and it's going into escrow as part of a court-ordered sale.

It's listed by mega-realtor Ernie Carswell.

BTW ... Jho Low threw legendary Hollywood parties at the house before he got into legal trouble and lots of stars attended. 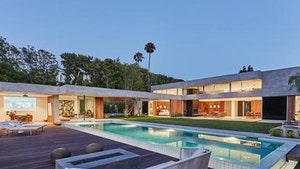