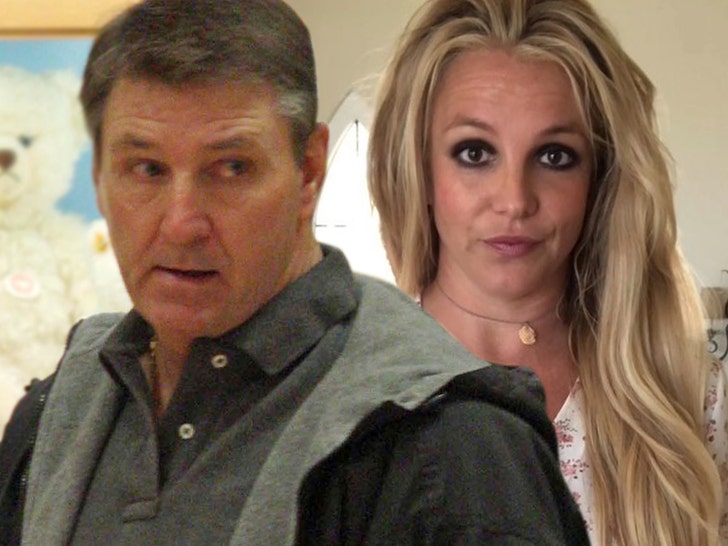 Britney Spears can travel far and wide in the United States, but her dad wants everyone to know, wherever she goes, don't mess with the conservatorship.

Jamie Spears just filed legal docs, obtained by TMZ, asking the judge in the L.A. case to allow him to file conservatorship papers in the following states -- Alabama, Arizona, Washington D.C. (we know, not a state), Georgia, Massachusetts, Michigan, Mississippi, Tennessee and Virginia.

The reason ... our Britney sources say Jamie wants to fend off people -- notably Britney's former friend and manager, Sam Lutfi, and her mom, Lynne Spears -- from going into states where Britney goes and file for a new conservatorship that puts them in charge. 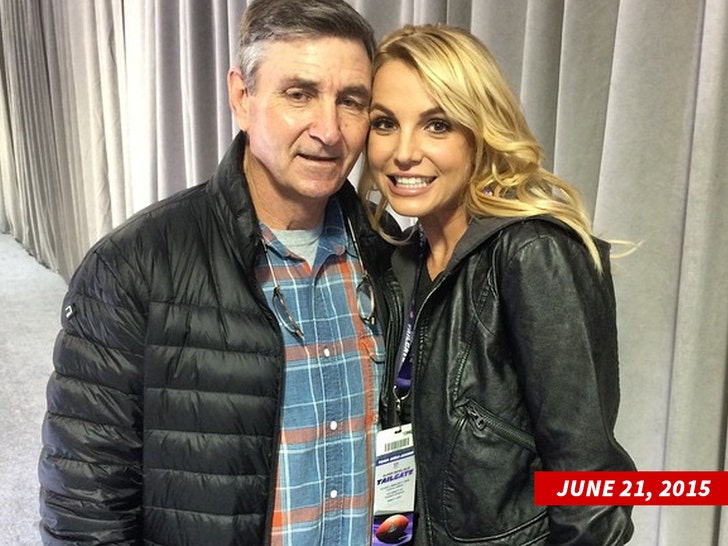 Jamie has already done this in Florida, Louisiana and Hawaii ... all places Britney visits from time to time. As for the new states and D.C., we're told she has various connections there -- friends and family mostly.

This is not a precursor to a new tour -- there is no plan for Britney to take the stage in the foreseeable future. 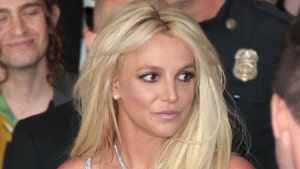