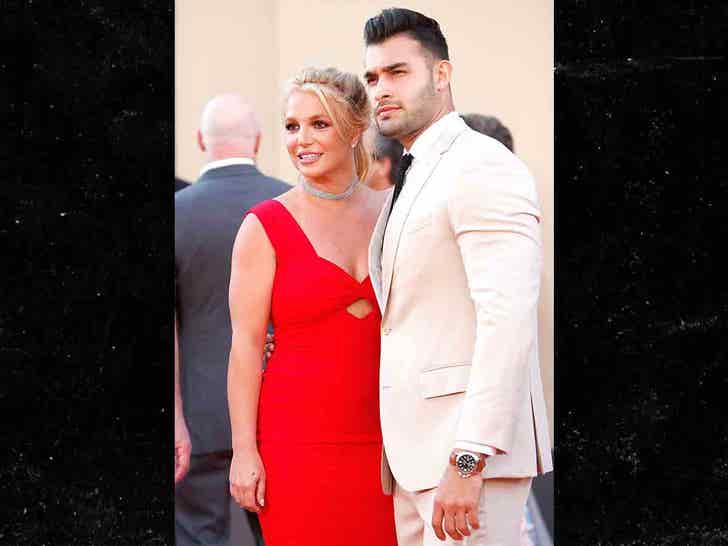 7:36 AM PT -- Our Britney sources tell us ... she was wearing costume jewelry, and the couple is definitely NOT engaged.

Britney Spears stepped out with her boyfriend for their first high-profile public outing in a long time, and it was for a fitting occasion -- the premiere of "Once Upon a Time in Hollywood."

The lady in red made waves at the TCL Chinese Theatre in Hollywood Monday night with her BF, Sam Asghari ... looking fantastic and happy as the 2 posed for a bunch of photos. 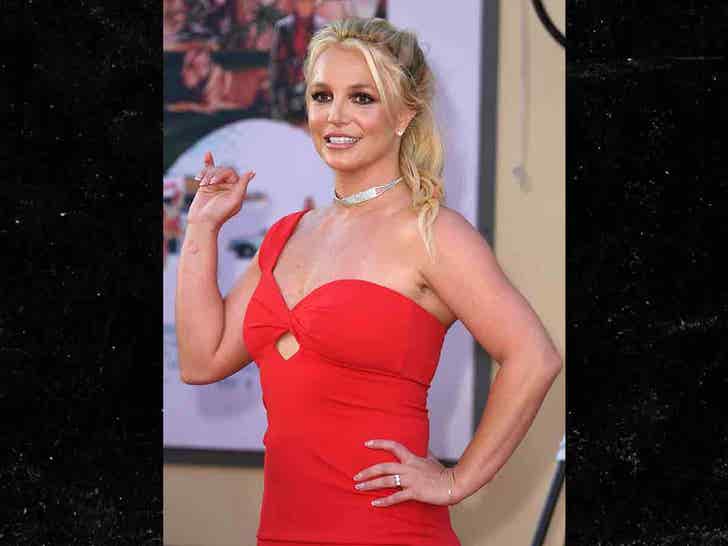 Though they've been dating for a couple years, Britney and Sam haven't been seen together at a major event since the 2018 GLAAD Awards ... and it looks like they made the most of it for their first movie premiere.

Of course, people noticed Britney rocking some serious bling on her ring finger too ... sparking speculation the couple's engaged. They officially began dating on New Year's Day in 2017. 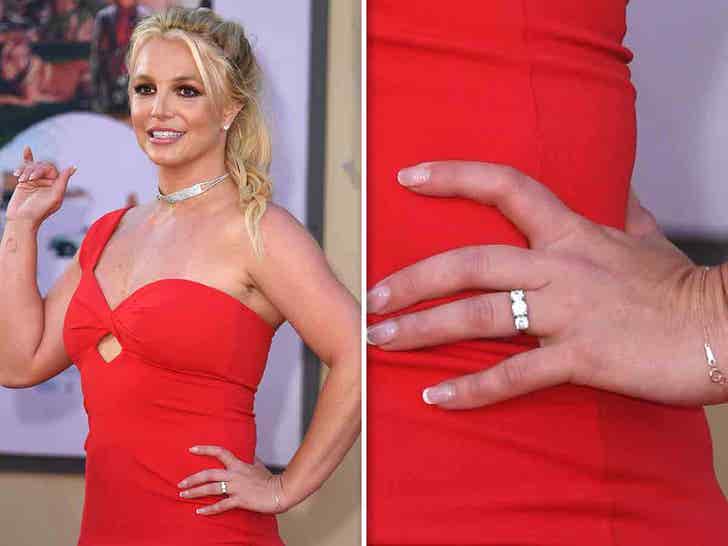 As we've reported ... Sam's been by Britney's side through her recent ups and downs, including on a jet ski and a bicycle last month while the 2 were on vacation in Miami.

Things seem to have calmed down for Brit since her father filed conservatorship docs amid all the #FreeBritney drama ... and she certainly looked free Monday night.

BTW -- the movie, the 9th from director Quentin Tarantino, opens on Friday. 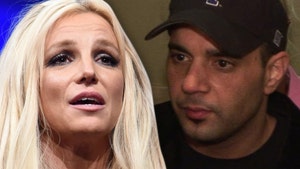