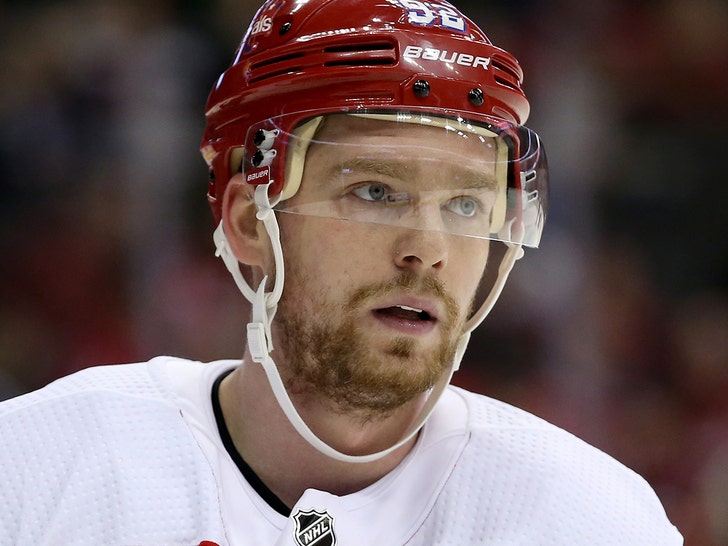 Washington Capitals star Evgeny Kuznetsov -- one of the biggest stars in hockey -- has been suspended from international play after testing positive for booger sugar.

... and after a video surfaced showing Evgeny in a hotel room with lines of white powder chopped up on a table, it's really no surprise to anyone.

Here's the deal ... back in May, the footage surfaced on social media showing Evgeny in a room with a woman with white lines on a table next to a rolled up dollar bill.

27-year-old Evgeny addressed the video at the time and insisted he had NEVER taken illegal drugs -- and neither the NHL nor the Washington Capitals took action.

But, the International Ice Hockey Federation -- which oversees everything from the Olympics to the World Championships -- does things a bit differently and on Friday they slapped Evgeny with a 4-YEAR SUSPENSION after the positive coke test.

In other words, he can't represent his home country, Russia, in international tournaments until 2023.

So, how will this affect his NHL career? It won't.

The NHL put out a statement saying, "Unlike the IIHF, cocaine is not considered a performance enhancing drug and is therefore not a Prohibited Substance under the NHL/NHLPA Performance Enhancing Substances Program."

"Instead, it is considered a drug of abuse that is tested for and for which intervention, evaluation and mandatory treatment can occur in appropriate cases."

"Here, we understand that Mr. Kuznetsov has voluntarily sought help through the education and counseling program provided for in the NHL and NHLPA collective bargaining agreement and has agreed to a regular testing protocol relating to his involvement with that program."

Evgeny will also meet with NHL Commish Gary Bettman to discuss his behavior. 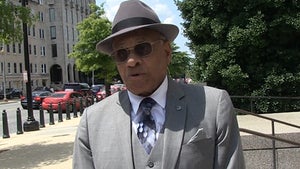 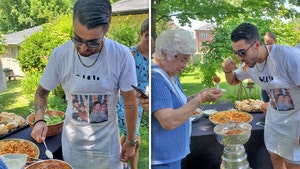 You Might Want to Rethink NHL TMZ Sports Drugs & Alcohol