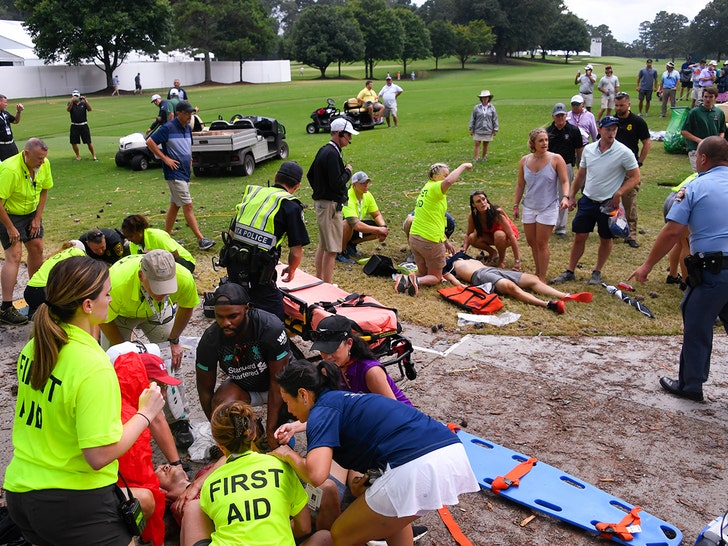 A lightning bolt struck a PGA Tour Championship golf course this weekend -- and it ended up hurting a number of people ... including one kid.

The scary moment happened Saturday afternoon at the East Lake golf Club in Atlanta, GA at 4:45 PM ET, when lightning struck a tree in the middle of the third round of the FedEx Cup Championship -- which was on a brief break amid stormy skies.

Lightening strike at the FedEx cup championship in Atlanta. Hope everyone is ok. #FedExCup pic.twitter.com/gbSFvVJwHO

The lightning reportedly sent a bunch of debris flying, and that struck at least six people ... one of whom was reportedly a child. Nobody was hit by the thunder bolt itself, and thankfully ... no one is said to have suffered life-threatening injuries. Terrifying, nonetheless. 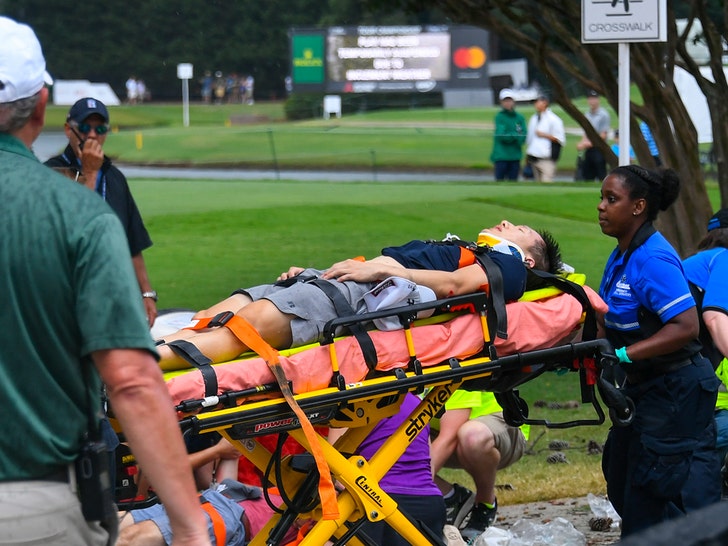 Paramedics arrived shortly thereafter to treat the victims, and the scene couldn't have been more chaotic with folks lying out, waiting for help ... and being carried away on stretchers. Eyewitnesses on the ground say the moment sounded like a bomb going off on the course ... and you can see why.

The moment the lightning hit the tree was captured on camera from afar, and even in the still images of the strike ... you can see sparks, if not outright fire, emitting from the tree. There are reports of the tree catching fire, but it must've been put out quickly.

All game play was suspended for the day after the natural disaster, and the tourney is expected to resume Sunday morning. 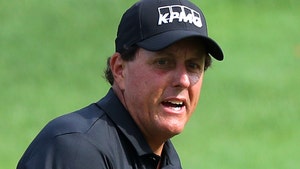 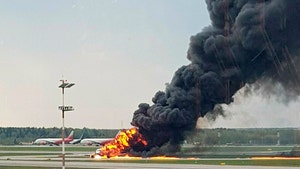